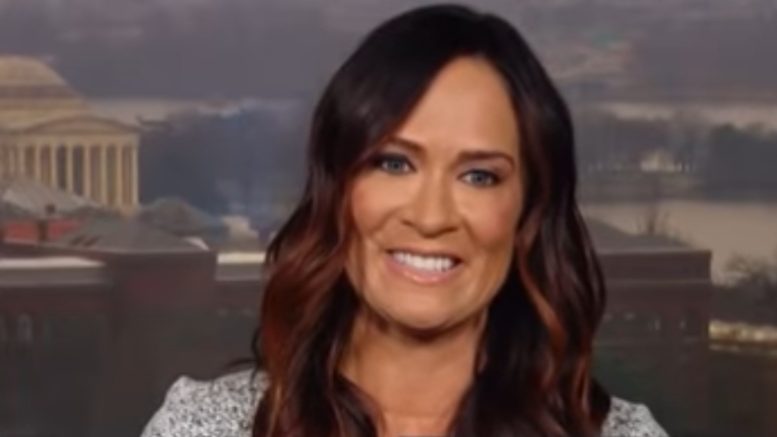 Soon after the Senate Intel Committee hearing on Thursday, White House Press Secretary Stephanie Grisham made a bold attempt to set the record straight on false notions that surfaced in regards to President Trump’s phone conversation with Ukraine’s President Zelensky.

Grisham took to Twitter, where she brought forward three common “myths”, in particular, that have been widely circulated, yet proven wrong once the transcript of the phone conversation was released. She then provided “facts” that debunk each “myth.”

Below is a series of each of the three myths and facts that Grisham says “you need to know” as she stated in a thread on Twitter:

❌ Myth: The President made a “promise” to Zelensky in return for reviving an investigation relating to Joe Biden and Hunter Biden.

✔️ Fact: There was no promise. The President wanted allegations of corruption potentially involving an American official to be investigated.

❌ Myth: The “promise” offered was related to military aid for Ukraine.

✔️ Fact: There was no mention whatsoever of the military aid package to Ukraine. Continued Below

❌ Myth: The President urged Zelensky to work with Rudy Giuliani to investigate the Bidens.

✔️ Fact: The President mentioned Giuliani only after Zelensky mentioned him first, and referred to Biden in only one exchange.

After laying out the myths and facts, Grisham said, “Imagine how much Congress could accomplish for the American people if Democrats stopped pushing hoaxes and advanced an actual legislative agenda.” See Below

Democrats remain dead set on pushing forward in their “impeachment inquiry” despite the phone call transcript disproving a “quid pro quo” existed in the exchange between Trump and Zelenksy as was initially alleged.

In ending, here is video of former White House Press Secretary Sarah Sanders explaining why Democrats’ impeachment effort will ultimately unify Republicans, and push Trump over the top in 2020.