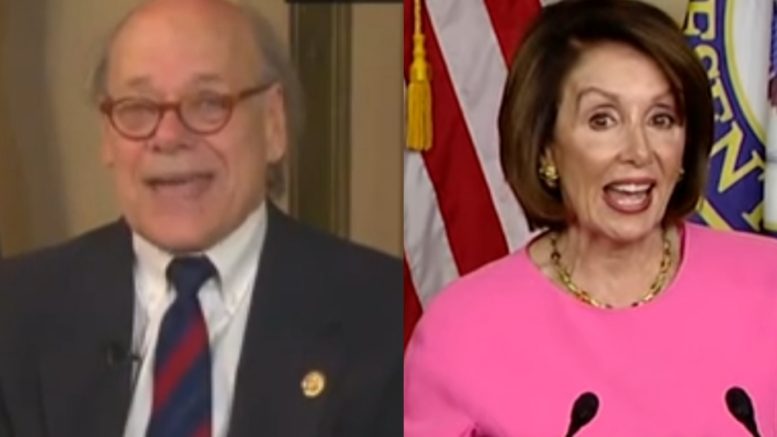 In fact, he is now questioning Pelosi for basing her stance on patriotism.

Cohen said, “Well she needs to do what’s right. She says that she’s doing this because of patriotism, not politics.”

“It’s hard to see that. I mean, patriotism would say jump into hell for a heavenly cause,” Cohen continued. “And the fact is when you have a Constitution, and you have a rule of law, and it’s being destroyed in a reckless gangster manner, you need to act. I think the only reason not to act is because of politics.”

Harlow questioned Cohen on if he’s trying to say that Pelosi is NOT being patriotic.

Despite his split with Pelosi’s view of patriotism , Cohen said that he did not “get into it with Nancy” because he didn’t want to “spoil” their relationship. However, he declared, “Donald Trump needs to impeached. I think it will be the best thing for the country and the best thing for the Democrats both.” Video Below