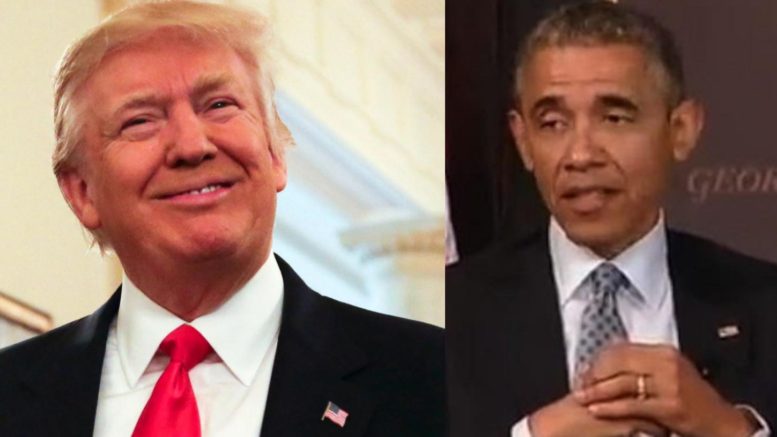 Illegal immigration has been an issue for the American citizens for years. And one of President Trump’s agenda items is to seal the leaky borders.

Trump administration is winning on the border.

Magistrate Judge Laurel Beeler agreed with the “decision to end a program that reunited hundreds of immigrants from Central America with family members in the U.S.” the Washington Times reported, “More than 1,300 people came to the U.S. under the program between 2014 and the end of 2016, according to figures cited in Beeler’s decision.

“When it ended the program in August 2017, the Trump administration revoked approval for roughly 2,700 additional immigrants who were set to travel to the U.S.,” said WT.

Specifically, the attorney’s for the illegal immigrants wanted to take it to court. Their chief complaint was that there needed to be more evidence. Additionally, they argued the refugees should be allowed to stay in the United States.

“The judge, however, found the [TRUMP] administration had sufficient policy and legal arguments for its decision to end the Central American Minors program,” the Washington Times reported. Trump’s administration won the decision. (MORE BELOW.)

Because the Obama administration “granted refugee or parole status to 99 percent of the people it interviewed,” they were able to easily enter the United States, “giving them a green light”, the Washington Times said.

The Trump administration wanted to tighten up the border and wanted to stay in line with current immigration law and said the Obama policy, granted parole too “broadly” and “created an incentive for illegal immigration.”

Additionally, it “contributed to security problems along the U.S.-Mexico border.” (MORE BELOW.)

The Judge agreed with the Trump administration.

In ending, Judge Laurel Beeler agreed with the Trump administration. Still winning! If you’d like to see the border wall built contact your congressmen at USA.gov and let them know. Your voice matters!

Lake to McEnany: ‘I Took a Page out of Your Playbook–You Really did Show us how to do it & Turn the Table on These Hypocrites in the Fake News’