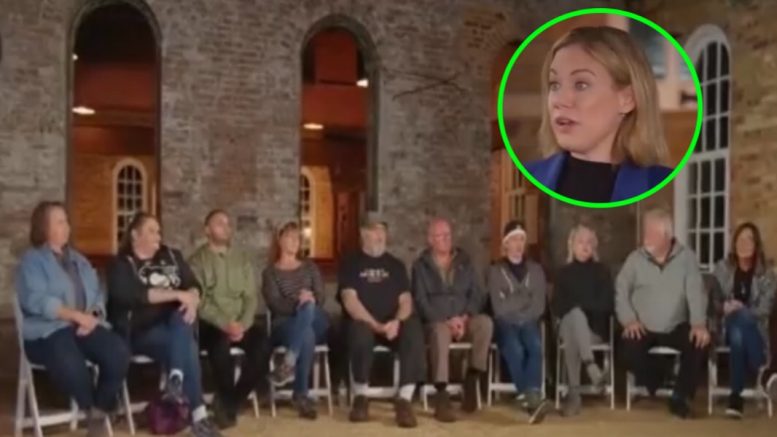 During a focus group led by MSNBC’s Elise Jordan, Pittsburgh-area Trump voters pushed back at the far-left cable network’s narratives regarding the protest at the Capitol on January 6.

The group told Jordan Capitol Police Officers removed barriers and opened doors for the protesters to come inside the Capitol. They also told her they believe left wing operatives infiltrated into the crowd.

Asked if they think President Trump could have “quelled the violence” at the Capitol that day, the Pennsylvania voters agreed in unison the 45th President couldn’t “personally” stop what was taking place.

“It started while he was speaking,” one voter said. “I was actually there. I was there to see what I thought was going to be the last time I ever saw Trump.”

She continued, “I stayed for the whole speech. A ton of people did. Then we all headed to the Capitol, because he said, ‘Let’s go to the Capitol and peacefully let your voices be heard'”.