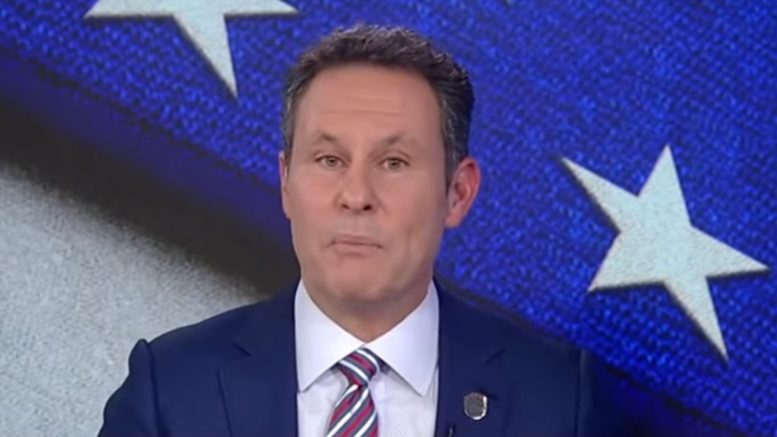 “The Democratic Party is not the party of Kennedy/Roosevelt anymore,” declared Fox News host Brian Kilmeade on his Saturday night program One Nation.

“Now it’s the party of free housing, big government, climate emergencies and social spending projects that continue to increase the deficit as we speak. It’s now over thirty trillion dollars. Things have certainly changed since the 1990’s,” said before rolling clips from the 90’s to back it up.

Related Article: Leo Terrell Discloses Why Biden Was The Final Straw Behind Him Ditching The Democrat Party

The video clips featured then-Senator Joe Biden making remarks that contradict the current Democratic Party’s position, as well as former President Bill Clinton in 1999 boasting about balancing the budget for the first time in thirty.

Kilmeade went on to interview West Virginia Governor Jim Justice and New Jersey Congressman Jeff Van Drew, who both described why they decided to leave the Democratic Party and become Republicans.