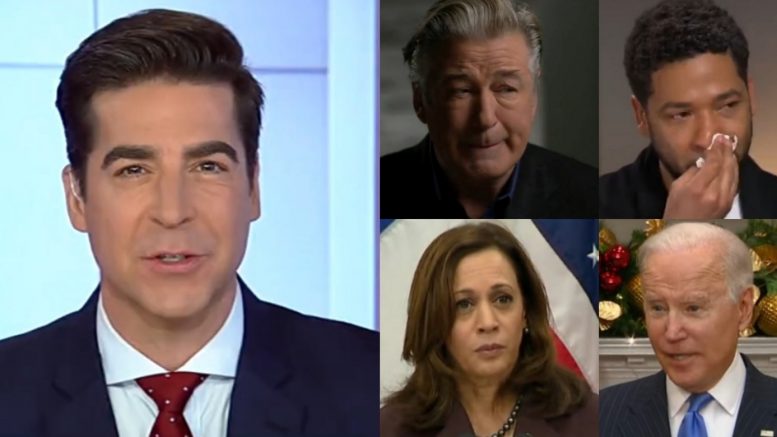 “Do you believe in karma? I do,” Jesse Watters began his Saturday commentary on Watters World.

“What goes around, comes around. We’ve all seen bad people do bad things. They get away with it for a while, don’t they? But sooner or later it all comes back to bite them. Well, finally the Left is reaping what they sowed,” declared Watters before rolling clips to back up his claim.

The Biden Administration is rotting from the head. Joe knows it, the voters know it, and even the Democrats know it. #WattersWords pic.twitter.com/zGOi7cND1I