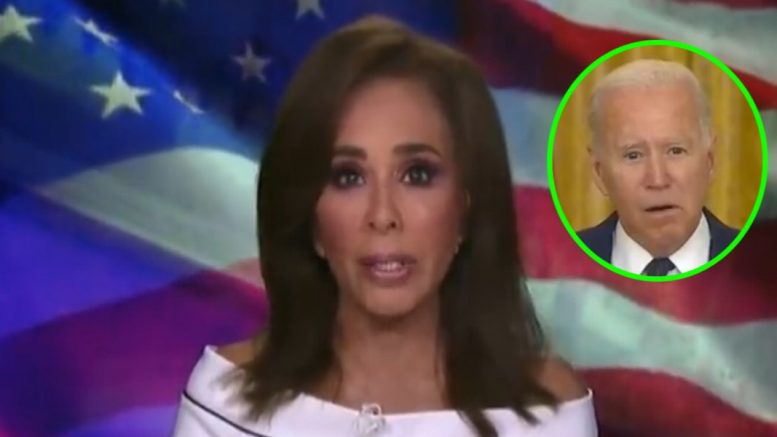 “Why is the president of the United States giving legitimacy to a terror organization?” she asked.

Biden Misconstrues Afghans Falling Off Of C-17: “That Was Four Days Ago, Five Days Ago”