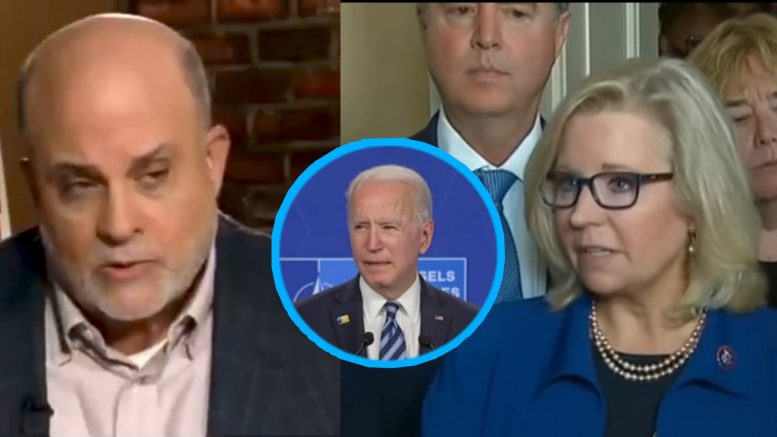 Political commentator Mark Levin gave a history lesson to politicians like Joe Biden and Rep. Liz Cheney, who suggest the January 6th riot at the U.S. Capitol was worse than the 9/11 terrorist attack.

“Joe Biden likes to say that whatever happened on January 6th was the worst attack since 9/11. Liz Cheney agrees with him,” Mark Levin said on Tuesday. “I want to give a little bit of history to the historically illiterate.”

.@marklevinshow has a history lesson for people saying January 6 was the worst attack since 911. pic.twitter.com/mSFXdqqDSe