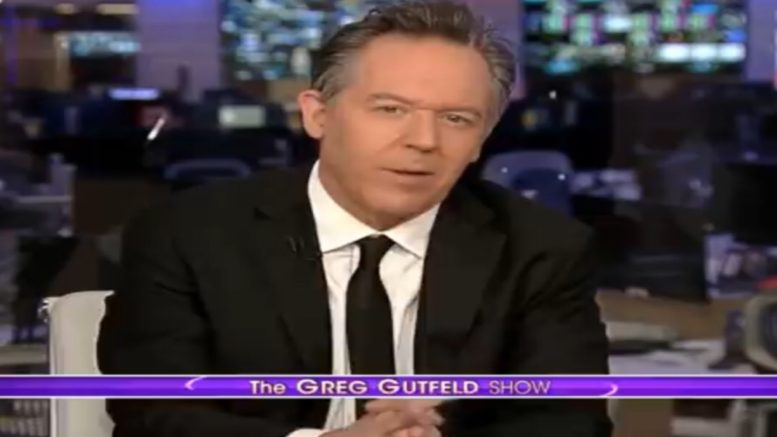 The Hill reported Saturday that “The Greg Gutfeld Show” on Fox News finished April with an average of 2.86 million viewers, marking its highest ratings in program history while topping broadcast late-night rivals on CBS, NBC, and ABC, according to Nielsen Media Research.

Ratings are up across the board in cable news amid the pandemic, with many Americans still under stay-at-home orders as some states slowly reopen their respective economies.

Fox News, MSNBC and CNN finished first, second and third in all of basic cable for the second consecutive month in April, the first time that has ever occurred.

Fox News averaged 3.68 million viewers in primetime in April, with MSNBC registering 2.04 million and CNN 1.95 million, according to Nielsen. Continued Below

Greg Gutfeld responded in a tweet Saturday to The Hill’s report, writing: “[A]nd we gotta great show tonight. I would say ‘tune in tonight’ but who tunes in anything anymore. Just watch it, and keep six feet from the flat screen (i’ve have a rash)”.

As reported by Breitbart, with the late-night shows on the big three networks increasingly diving into hardcore, left-wing waters, it is notable that someone who is not following the leftist line has made such headway with viewers. And it is on cable, airing on Saturday night, where there are typically fewer viewers than network TV.

ABC’s bawling left-wing host Jimmy Kimmel, for instance, recently insisted that Americans looking to re-start the economy in the face of waning coronavirus cases are “suicidal” and “want to die.” And on his CBS late-night comedy show, Stephen Colbert called President Trump a “monster” for supposedly killing Americans with coronavirus, per Breitbart.  Continued Below

Gutfeld has at least one fan in high places. Not long ago, while attacking the White House Correspondents Dinner, President Donald Trump tweeted that they should hire Gutfeld as the host instead of the left-wing “comedians” they usually employ, Breitbart noted.

Gutfeld Tears Apart Dems Over Their ‘Impeachment Show’: ‘They Were Shouting Impeachment Even Before They Could Walk’