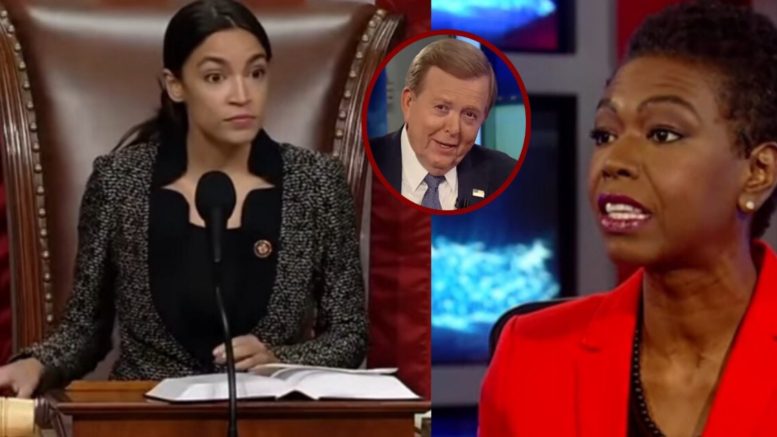 Rep. Alexandria Ocasio-Cortez (D-NY) believes that the Electoral College is a “scam” and suggested it “disenfranchises people of color”.

Cortez posted to Instagram on Monday with a video “joking” that she saw “many votes” while driving through the desert, while she “sarcastically” referred to as the “electoral college.”

“We’re coming to you live from the Electoral College,” Ocasio-Cortez said as she recorded an empty desert highway. “Many votes here as you can see. Very efficient way to choose leadership of the country. I mean, I can’t think of any other way, can you?”

“The Electoral College has a racial injustice breakdown. Due to severe racial disparities in certain states, the Electoral College effectively weighs white voters over voters of color, as opposed to a ‘one person, one vote’ system where all our votes are counted equally,” Ocasio-Cortez claimed.

She went on to blast the argument that the Electoral College would give rural states a “fair shake.”

“You may have heard this Electoral College argument the most: that families in suburbs, cities must have their vote suppressed in order to give rural votes a ‘fair shake,’. Could you imagine if we had this kind of democracy-altering ‘fairness’ provision for literally any other group? If we weighted, for example, Black, Indigenous voters more because of fairness?” she asked. (Continued Below)

GOP congressional candidate Scherie Murray reacted to Ocasio-Cortez’s claim that the Electoral College is a “scam.”

“This is a Constitutional Republic,” Murray told host Lou Dobb on Fox Business Wednesday. “That’s why our founding fathers put our Electoral College in place– to ensure that rural states across this country had the opportunity to elect our President.”

“If not without the Electoral College, we would have cities with high populations determining who are President is– New York and California,” she said. (Continued Below)

Murray said this is just another way that Cortez is pandering to a constituency that “did not elect her into office.”

After being in Congress only eight months, Murray pointed out that Cortez wants to “abolish ICE, abolish DHS, [and] abolish what we now see as our Electoral College. This type of rhetoric is dangerous,” she fired back.

“We need to stop this rhetoric, I call on AOC plus 3, the ‘squad’, whatever you want to call them these days and really take note of that. There’s an international stage right now and they’re watching. And what you’re doing is demonizing America and that’s wrong, Murray added.