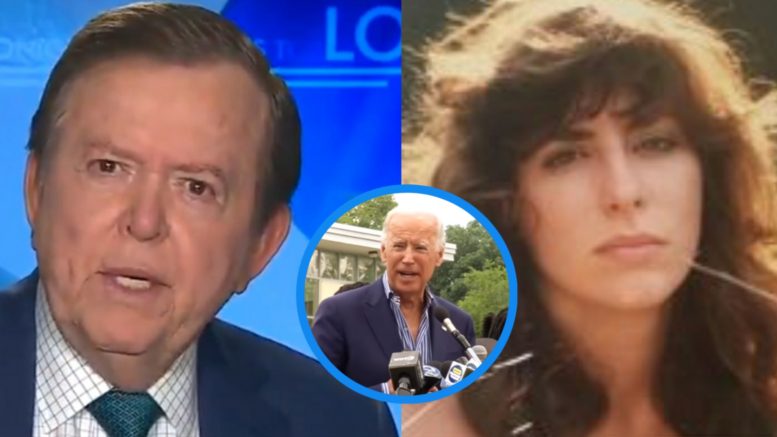 On Monday, Lou Dobbs called out the left’s lack of criticism and “fervor” in regards to former Joe Biden staffer Tara Reade, who is alleging that the former Vice President sexually assaulted her

Dobbs was interviewing with Wall Street Journal columnist Kim Strassel over the issue when he suggested their overall silence is once again “showing their absolute political orientation.”

Related Article: Kellyanne Conway On Tara Reade: The Me Too Movement Is “Being Completely Disingenuous & Hypocritical By Not Giving This Woman Her Due”

“What do you make of the silence from the so-called champions of the …#MeToo Movement?” Dobbs questioned.

“It’s a very strange moment for the national left-wing media because, again, they are just simply unmasked, showing their absolute political orientation and motivation day in and day out in this one story,” he added.

“They’re not, in any way, bringing critical judgment or typical journalistic adversarial fervor to the issue as they would any Republican,” Dobbs concluded. Video Below

Stunning Silence: @KimStrassel says when it comes to sexual assault allegations against Joe Biden, it’s as if the “Me Too” movement disappeared overnight. #AmericaFirst #MAGA #Dobbs pic.twitter.com/0yQ6Mugh2z