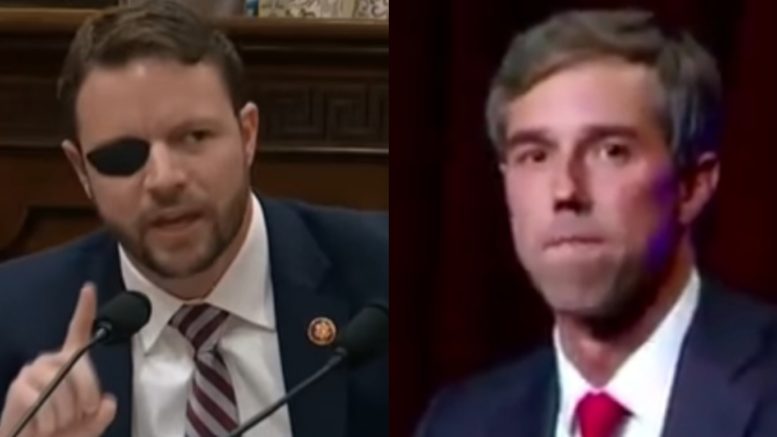 Democrat Presidential Nominee, Beto O’Rourke, shot out an unusual tweet on Saturday, where he compared the cost of an AR-15 firearm to that of insulin.

Not knowing exactly where he was going with his “meaningless” comparison, Beto’s tweet instantly backfired as a confused Twitterverse questioned his notion.

One such response came from Rep. Dan Crenshaw, who tried to give Beto some insight on the matter he was trying to lay out.

He then presented “REAL solutions to lower insulin prices” which are as follows:

* “HR 2011: Bipartisan bill I support that makes those changes permanent.” See Below

Crenshaw is referencing a bill called H.R. 2011, also known as Protecting Access to Biosimilars Act of 2019, which has both Democrat and Republican sponsors. It has yet to be voted on by the House.

You can read more on the proposed bill by CLICKING HERE.

In ending, here are some of the most highly engaged responses to Beto’s comparison of AR-15 prices with that of insulin.

Kamala Vows To Close Online Gun Sales That Are ‘A Click Away’, Gorka & Loesch Level Her: ‘A False & Irresponsible Claim’

David Hogg: “TikTok Is A Nat’l Security Threat That Should Only Be Used To Call Out The Chinese Government”