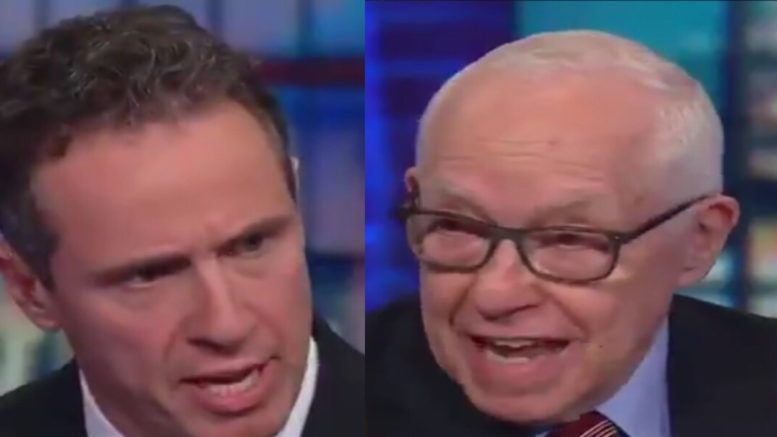 However, Mukasey fired back suggesting that it was Cuomo and his network that proposed the report itself and the information within it in a misleading way.

He noted that President Trump was investigated for 2 years for a crime that didn’t happen between his campaign and Russia.

Cuomo then suggested that Congress could decide on “indictments” but Mukasey schooled Cuomo and said that Congress decides whether to impeach or not. “Congress doesn’t indict, Congress can impeach.” He said. (Continued Below)

Cuomo went on to say that he was using that as a metaphor, but Mukasey argued that he was misleading a lot of people.

“But you’re misleading a lot of people. You have a big audience…. getting smaller by the minute now, but it’s bigger.” Mukasey said.

Robert Davi Slaps Down MSM After The Latest Trump Hit Piece: ‘There Is No Russian Collusion!’