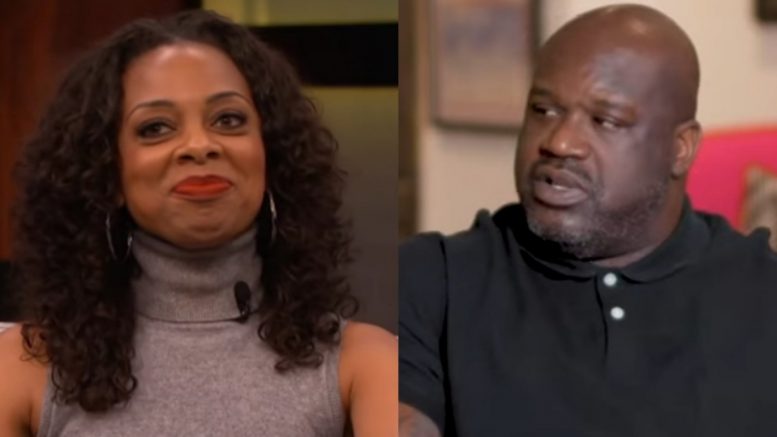 NBA legend Shaquille O’Neal dunked a ball of truth on Entertainment Tonight’s Nischelle Turner while discussing vaccine mandates on “The Big Podcast” that she co-hosts.

The epic exchange between Shaq and the CBS correspondent is transcribed below.

Shaq: “Look, I encourage everybody to be safe and take care of your family, I do. But there’s some people that don’t wanna take it. And you shouldn’t be forced to take something you don’t want.”

Turner: “I don’t think people are being forced to take it… Well, there are some. There are, I mean, listen.  We have a mandate at CBS.”

Turner: “We have a mandate at CBS, but my, but my point…”

Turner: “But where I wholeheartedly…”

Shaq: “It is forced. Because if the man don’t take it, the man gonna get fired.” Video Below

General Michael Flynn: “Everything Is a Distraction to What Happened on the 3rd of November”