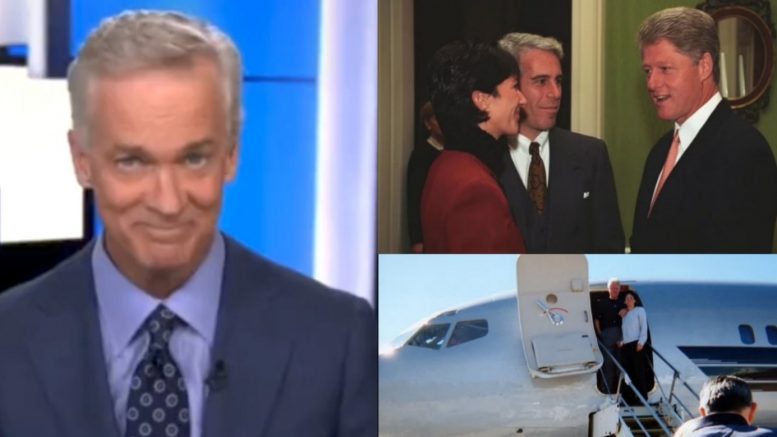 Jeffrey Epstein apparently visited the White House as many as 17 times while Bill Clinton was president, the Daily Mail reported.

Once out of office, the 42nd U.S. President also flew on the alleged human trafficker’s airplane, the ‘Lolita Express’, over two dozen times, according to the report.

This information came from the Clinton Information Library through the Freedom of Information Act, and the Daily Mail report shows that Jeffrey Epstein visited the White House 17 times — the first being in February of ’93, a month after Bill Clinton was inaugurated.

The logs show that Epstein would normally visit the West Wing, which is a good indication he was there to see the President. In fact during several visits, Clinton and Epstein were photographed together. And Ghislaine Maxwell, Epstein’s girlfriend, appears in at least one of those White House photos. Now that’s important because Maxwell is currently on trial for recruiting underage girls for Epstein. And that alleged recruitment would have coincided with Epstein’s numerous trips to the White House. He visited four times in 1993 and twelve times in ’94.

And after Bill Clinton left the White House, flight logs show that he flew on Epstein’s private jet, known as the Lolita Express, at least twenty-six times. Clinton has always denied any wrongdoing. Video Below 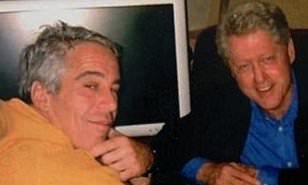 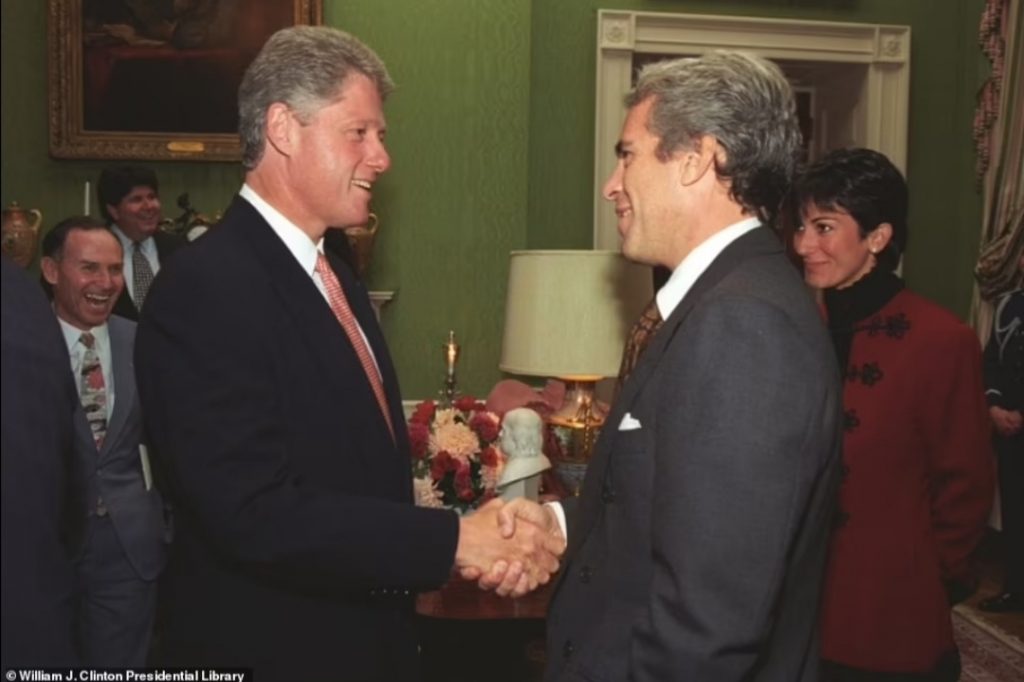 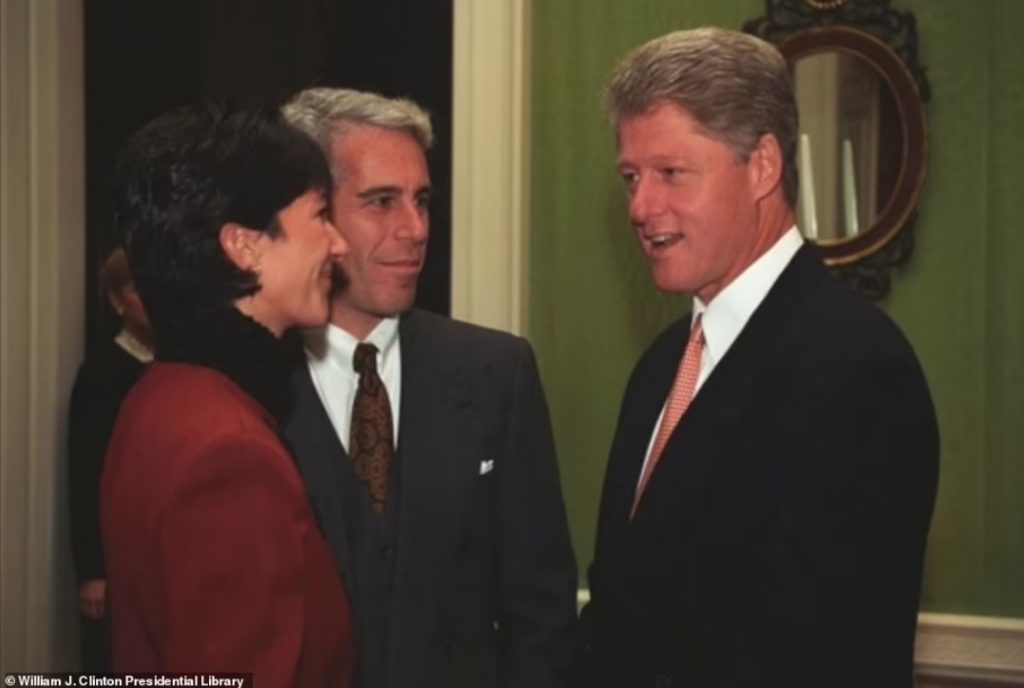 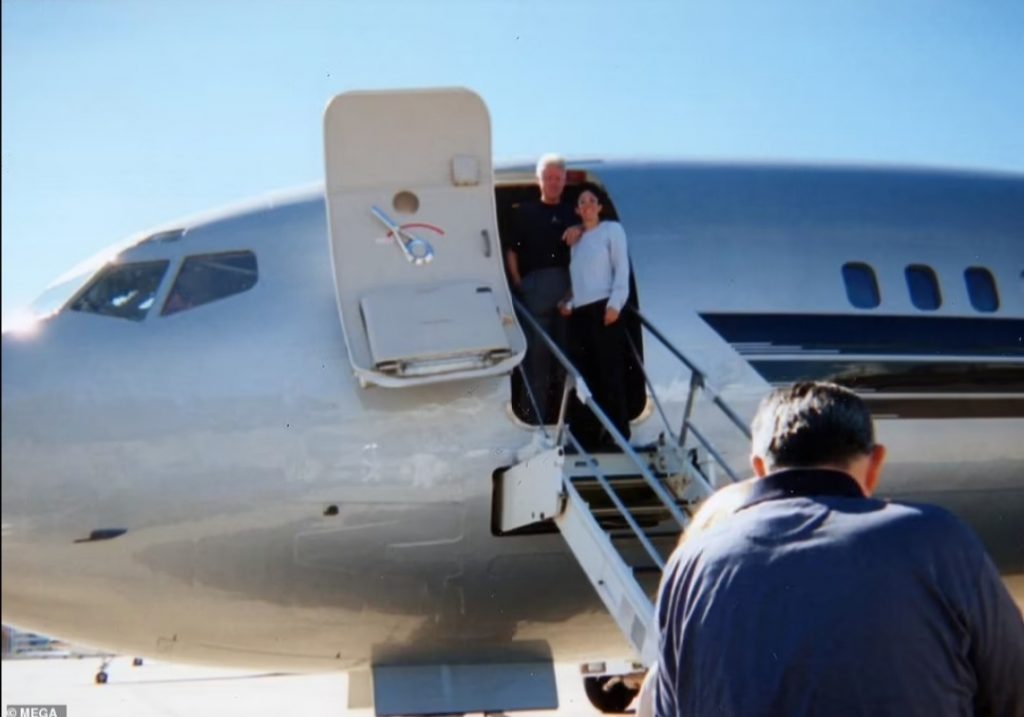 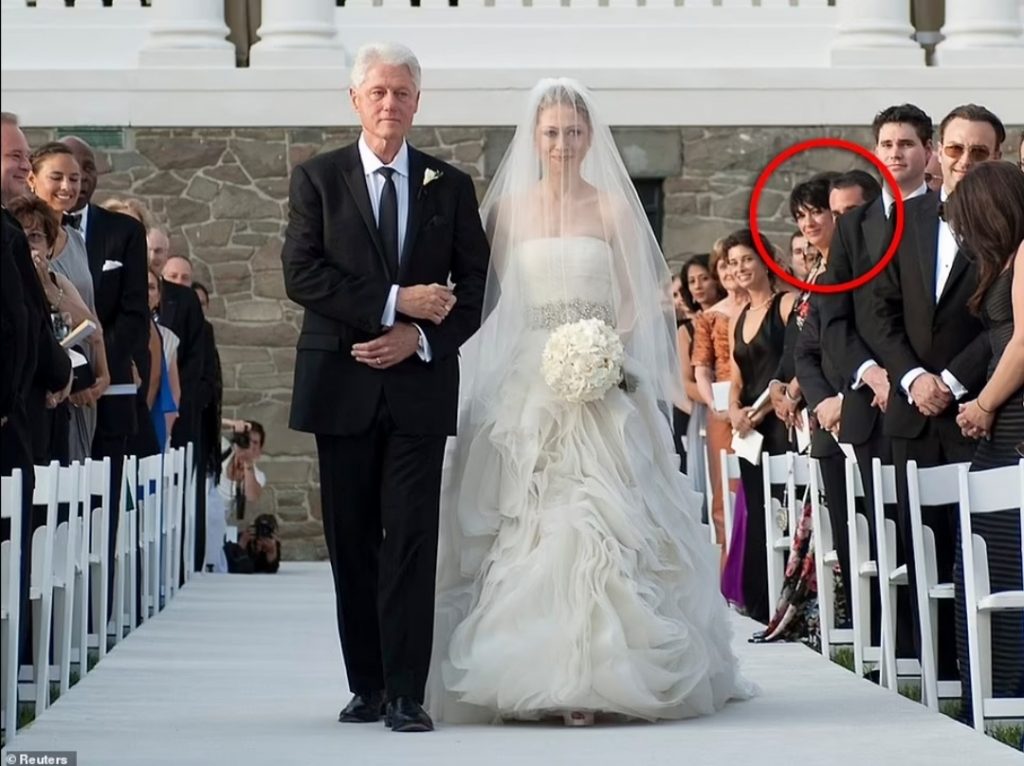 Jesse Kelly: If the Left Cared About Inappropriate Touching by Dems, They’d Be Looking More into Biden