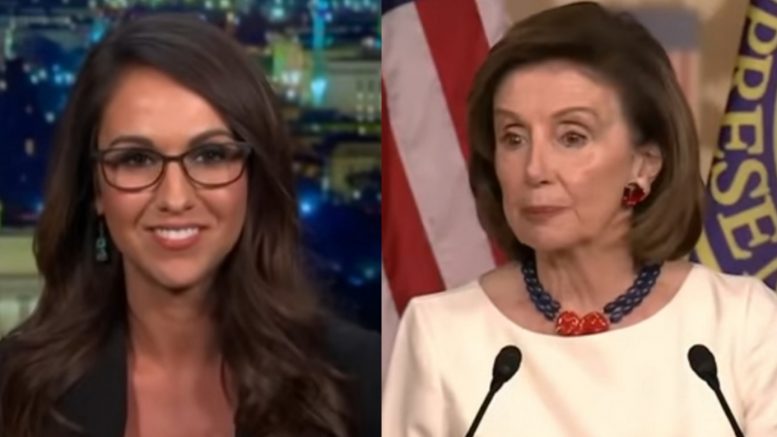 With just under a year until the 2022 election, 18 Democrat members of Congress have already indicated they are not seeking re-election to their U.S. House seats compared to 11 Republicans, according to an analysis from Ballotpedia.

That is seven more than the 11 GOP members of Congress who have signaled they will not seek re-election.

As reported by Patriot Fetch

Republicans only need to net five seats to pick up the House majority after the midterms. So far 18 Democrats have decided to officially call it quits, leaving their seats open for a fight and thus giving Republicans a real chance to retire Pelosi as Speaker.

Some of the more vulnerable Democrats will be facing tougher re-election battles this campaign cycle partly because of redistricting. In addition, they have to try to defend their votes which helped President Biden pass many of his divisive partisan legislation, and also deal with Joe’s approval numbers which tanked following the Afghanistan Withdrawl fiasco.

With the combination of an unpopular President Biden and these House members departing, Speaker Nancy Pelosi’s (D-CA) ambitions of keeping the Democrat majority in the House of Representatives passed the midterm elections next year are dwindling.

“18 Democrats have already announced they won’t be running for re-election,” freshman GOP Rep. Lauren Boebert (R-CO) tweeted in response to the latest report. “A red wave is coming, and Pelosi knows she’s losing the gavel.”

18 Democrats have already announced they won’t be running for re-election.

A red wave is coming, and Pelosi knows she’s losing the gavel.