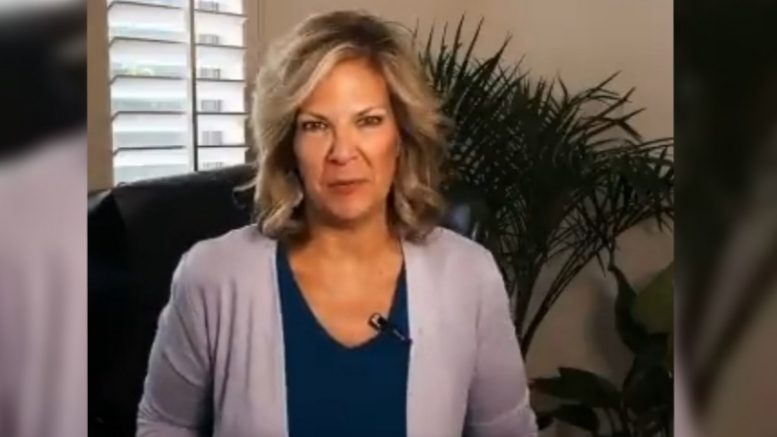 In a tweet posted on Wednesday evening, the senate liason for the Maricopa County Audit accused Maricopa County officials of deleting a “directory full of election databases from the 2020 election cycle” before election equipment was handed over to the independent contractors conducting the forensic audit.

A screenshot of “evidence” was presented in the tweet to back up their claim.

“Breaking Update: Maricopa County deleted a directory full of election databases from the 2020 election cycle days before the election equipment was delivered to the audit,” the official account of the Maricopa County Audit wrote. “This is spoliation of evidence!”

Here is a screenshot of “evidence” they provided from a computer program that indicated several millions of files were deleted on April 12 — just days before the election equipment was handed over: 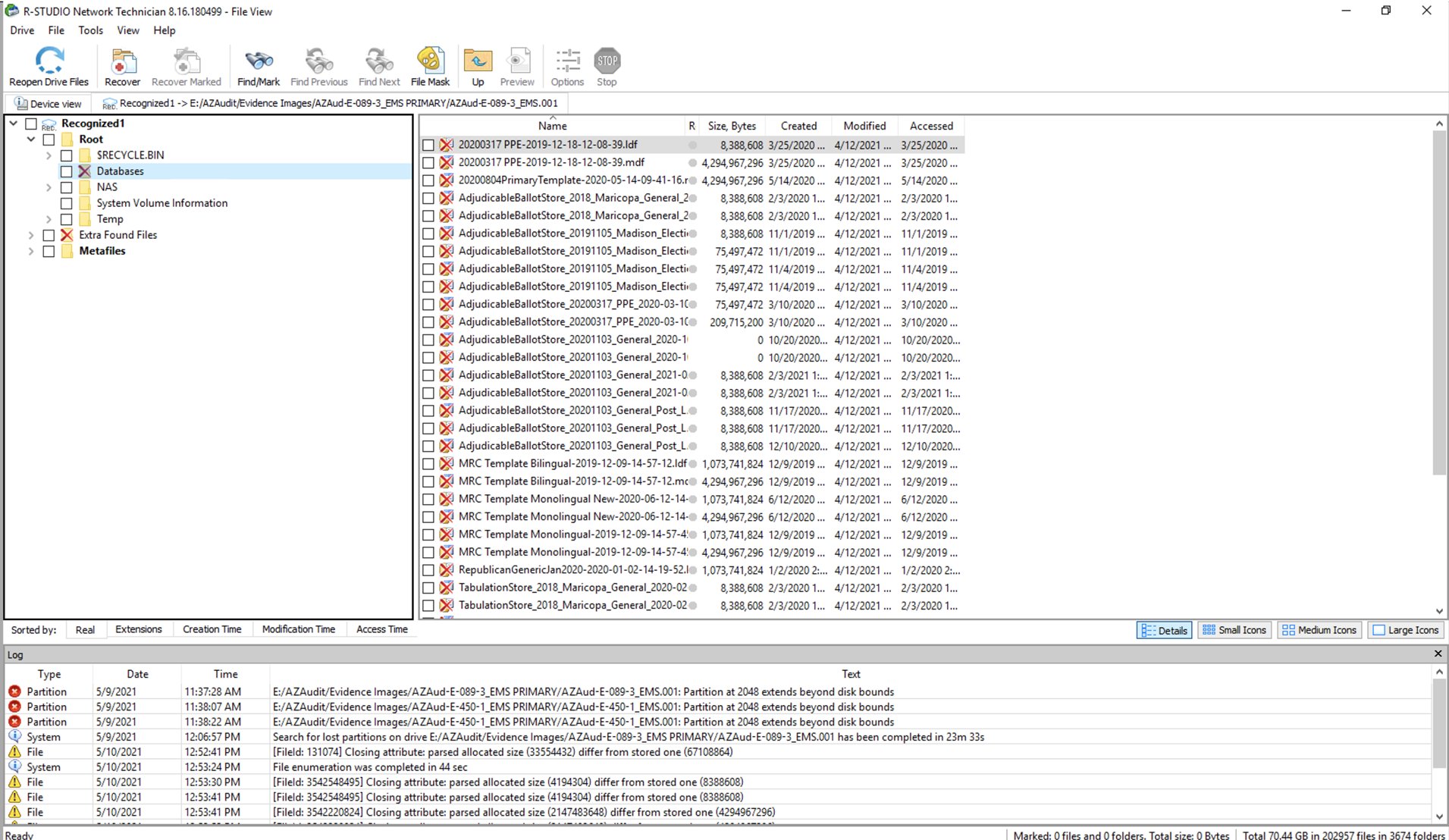 Here is a summary of the latest discoveries from the Arizona audit:

In ending, here is the latest update from Arizona GOP Chair Kelli Ward: