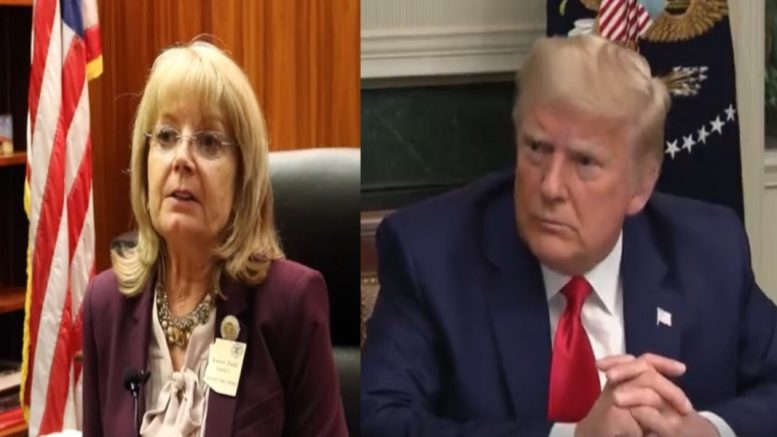 A Wednesday letter written by Arizona Senate President Karen Fann to the Maricopa board of supervisors revealed alleged substantial irregularities: deleted databases on the Election Management System (EMS) machines (Dominion), the chain of custody was violated, and missing paper ballots– for the ongoing forensic audit currently taking place over the November 3, 2020 general election in Maricopa County.

The 45th President reacted Thursday over Fann’s letter via “From the Desk of Donald Trump”, suggesting that the “Fake News and Lamestream Media is doing everything they can not to cover this major story.”

A devastating letter written by Arizona Senate President Karen Fann on voting irregularities, and probably fraud, in Maricopa County during the 2020 Presidential Election. Even the database was illegally deleted after the subpoena to produce the information.

Senate President Fann has invited Maricopa County officials to a public hearing on May 18 to allow them the opportunity to try to explain what happened to the missing databases, ballots, and other significant issues.

The Fake News and Lamestream Media is doing everything they can not to cover this major story. They just refuse to talk or report about it. They don’t want the United States or World to see what is going on with our corrupt, third world election. Read the full letter here. Continued Below 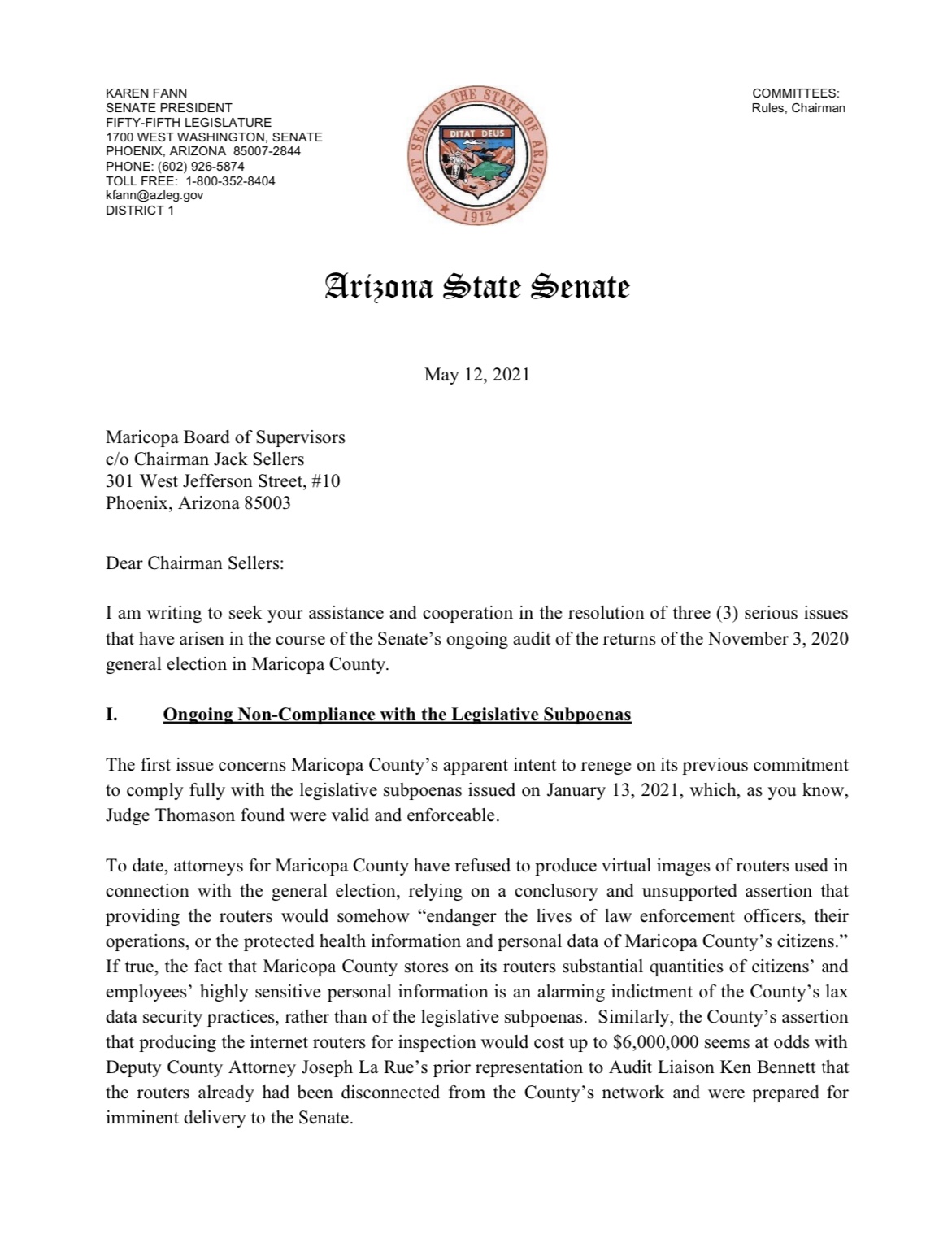 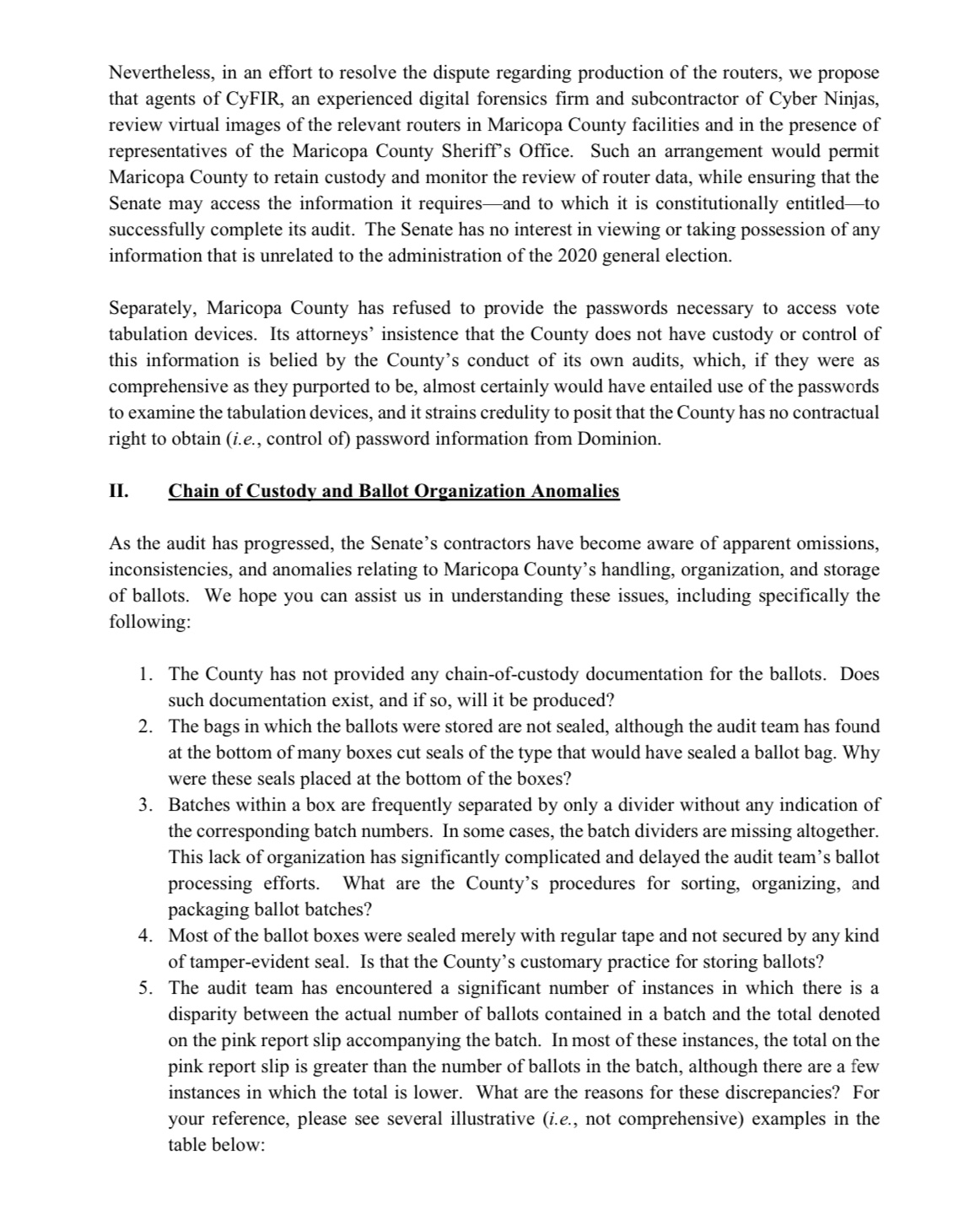 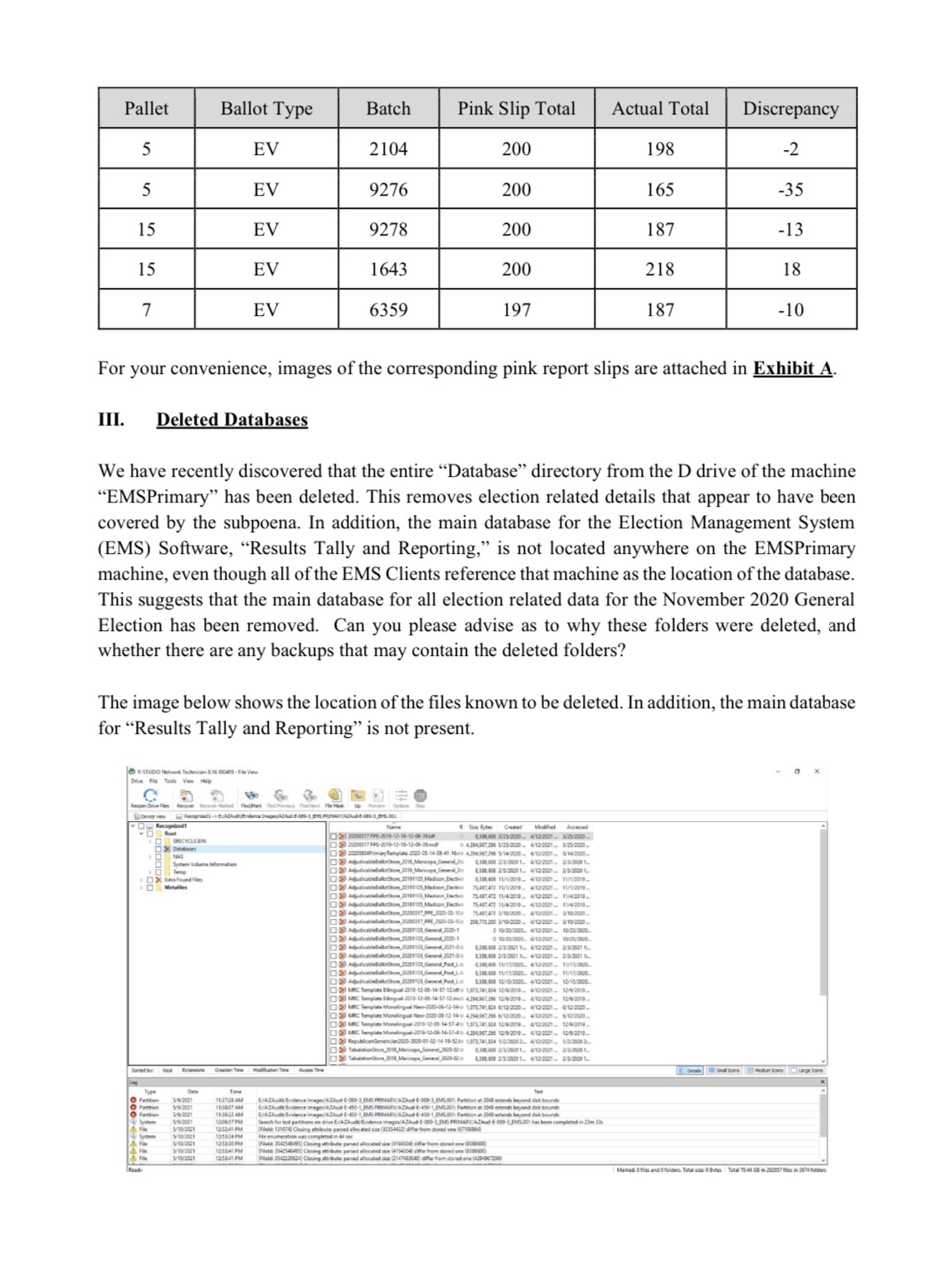 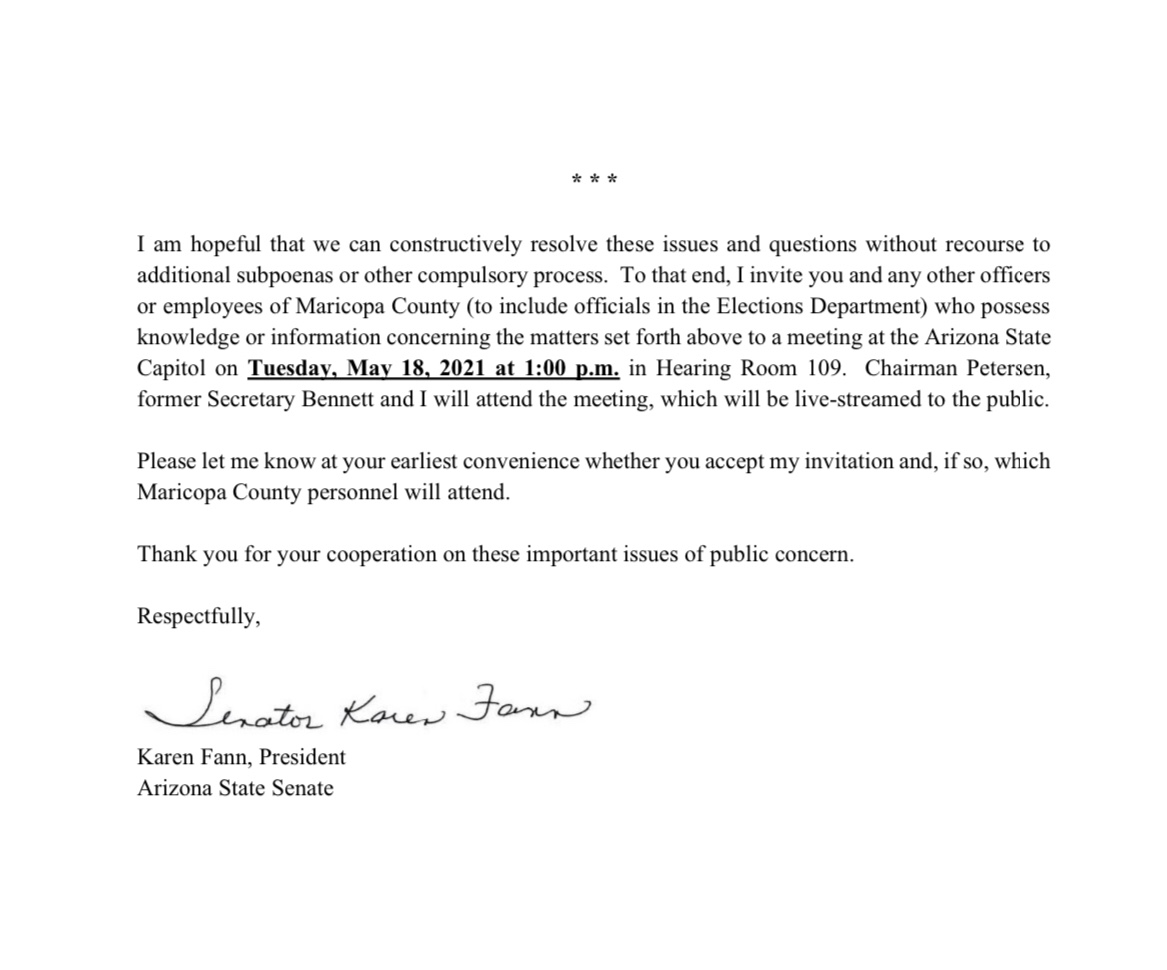 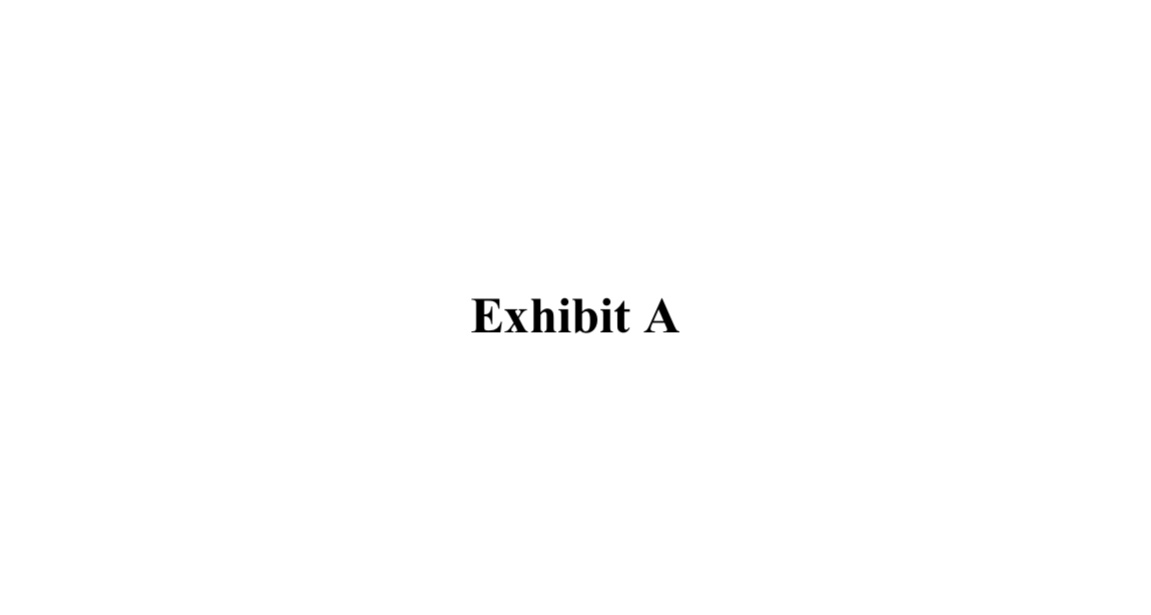 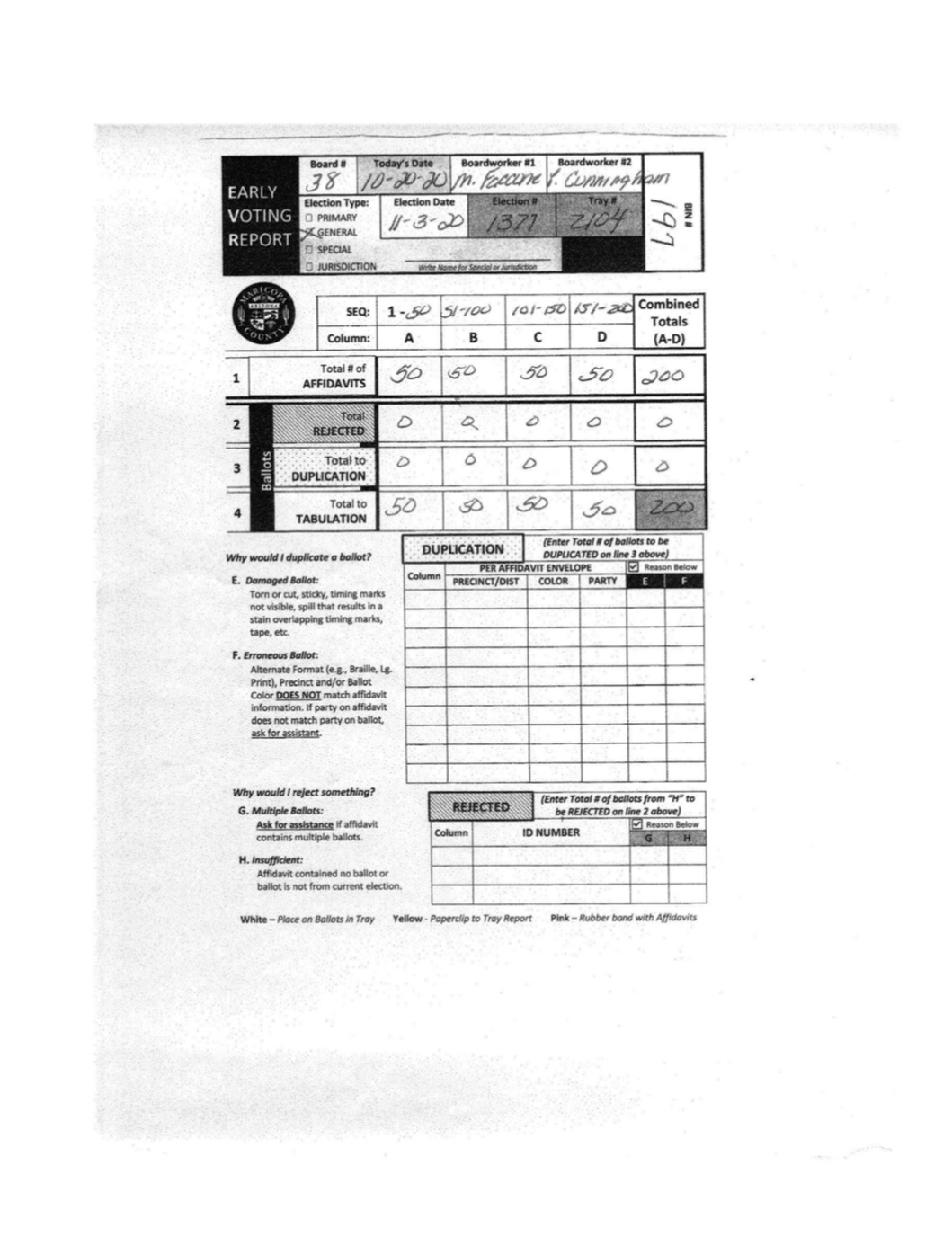 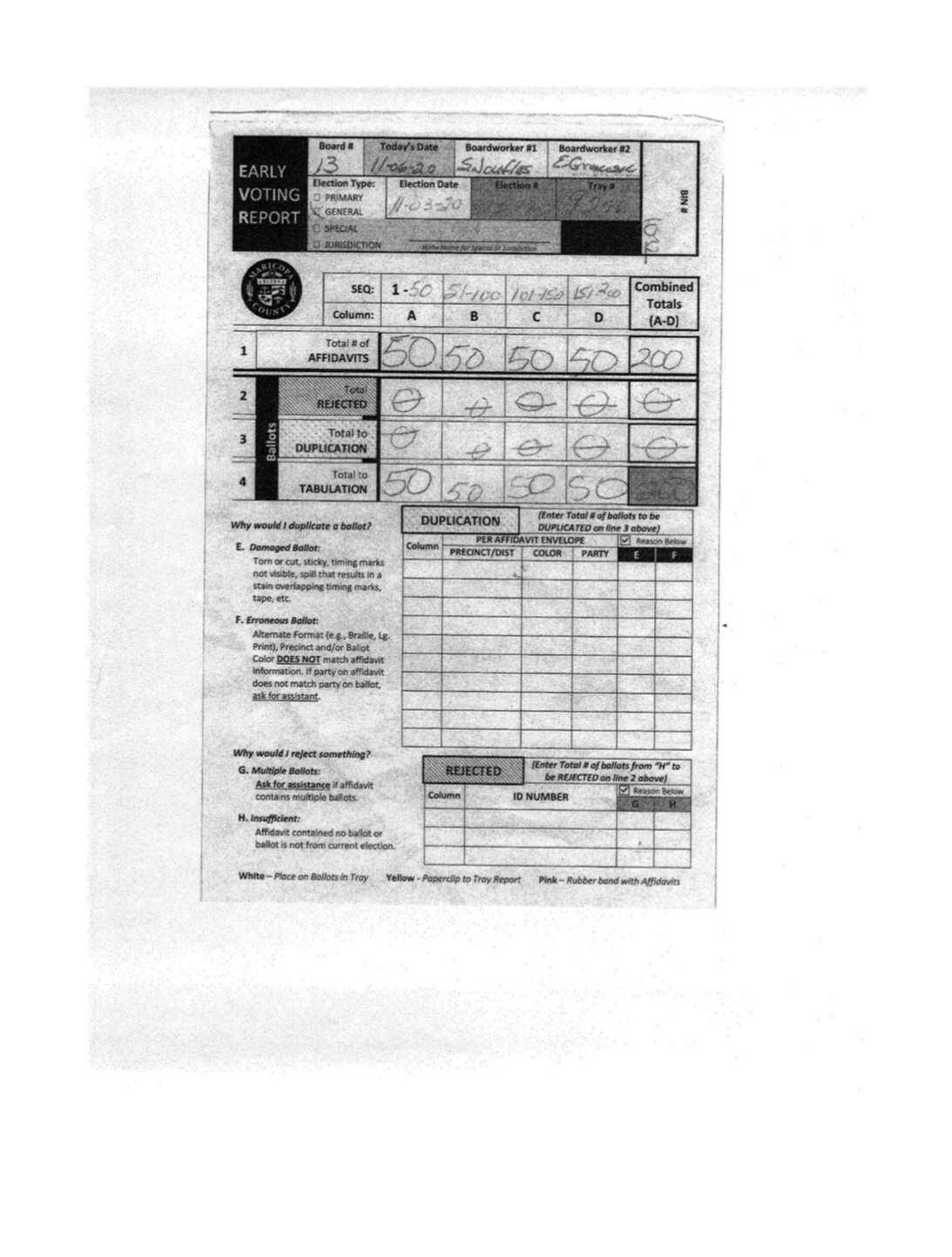 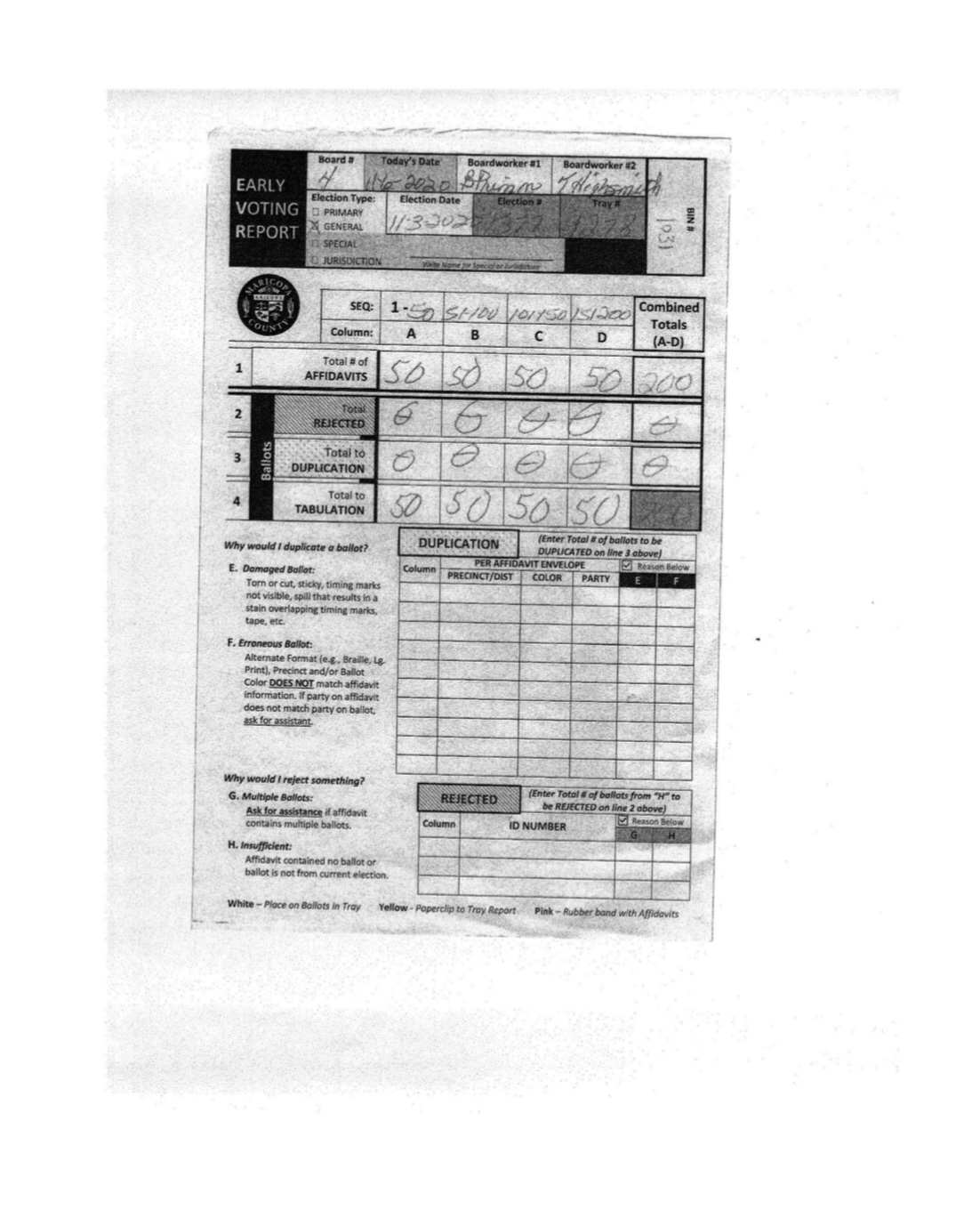 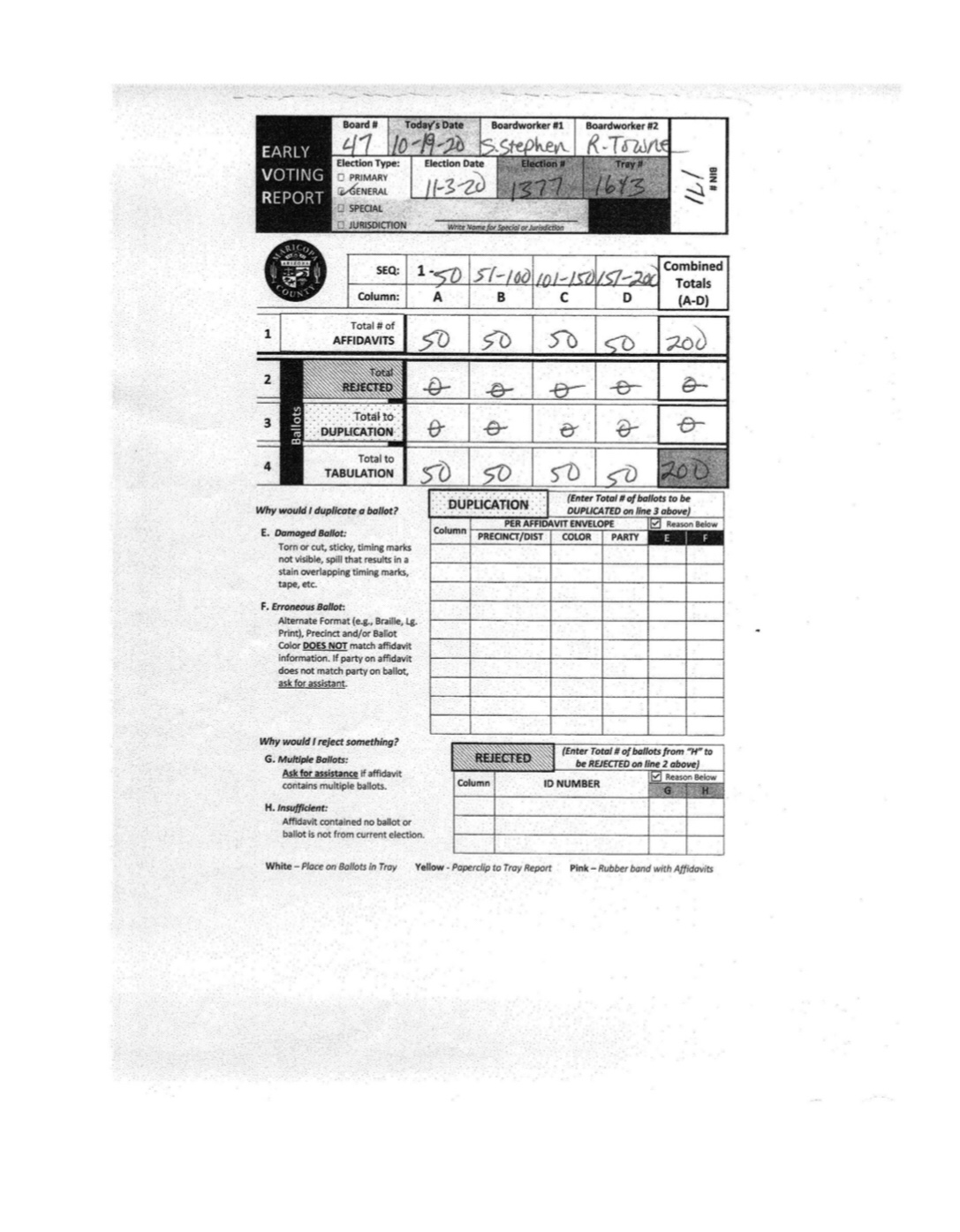 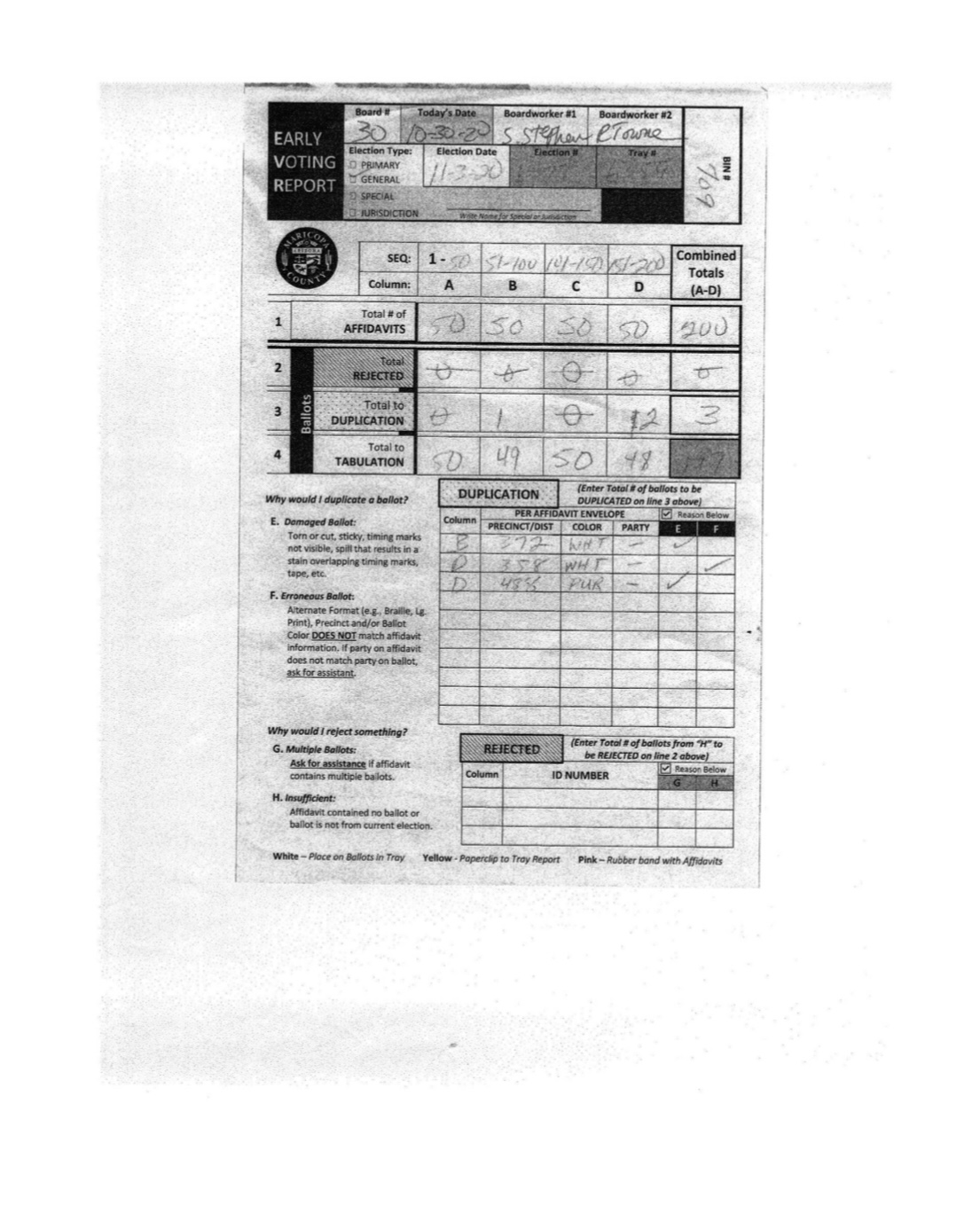