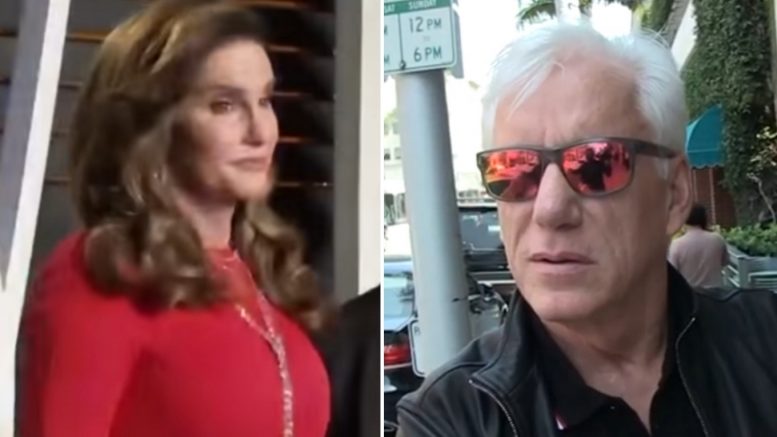 Former Hollywood actor James Woods was inspired by a campaign ad that was recently released to help propel Caitlyn Jenner’s bid for governor of California, where she brands herself as a “thoughtful disruptor.”

Whoever created this stunning breakout campaign commercial just made Caitlyn Jenner a viable candidate for governor of California,” Woods tweeted.

He continued, “I don’t care if you’re a Democrat or a Republican, it’s hard to disagree with a single sentiment in this video:

“The American Dream grew up here. Yet, career politicians and their policies have destroyed that dream. It’s been locked away, closed, shuttered, left in the dark, burned down,” Jenner said in the video. “The government is now involved in every part of our lives. They’ve taken our money, our jobs, and our freedom. California needs a disruptor — a thoughtful disruptor.” Continued Below

Here are some additional thoughts from Mr. Woods in regards to California’s recall election: