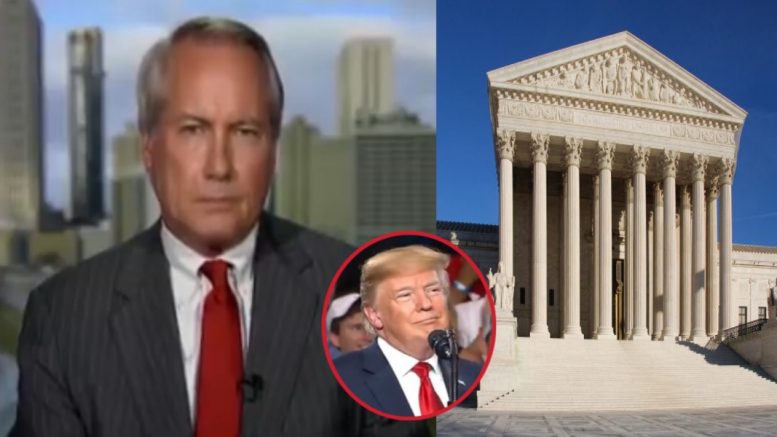 The United States Supreme Court on Monday denied the remaining election cases brought to the justices regarding alleged fraud in the November 2020 presidential election. The existing cases were from former President Donald Trump and attorney Lin Wood.

The court, without comment, rejected President Trump’s appeal challenging thousands of absentee ballots filed in Wisconsin. Lin Wood had asked the justices to block the January 5 Senate runoff elections in Georgia. The court never acted on the request.

Lin Wood released a statement on Telegram Monday following the Supreme Court’s denial of his case:

SCOTUS denial of review of election cases today was no surprise. That handwriting was on the wall from its previous refusal to review any November 2020 elections cases. It is a fair question to ask whether the rule of law has any meaningful relevance in our current environment. But I remain hopeful that we will soon return to being governed by established laws and case precedents.

We shall see. Stay tuned. Continued Below