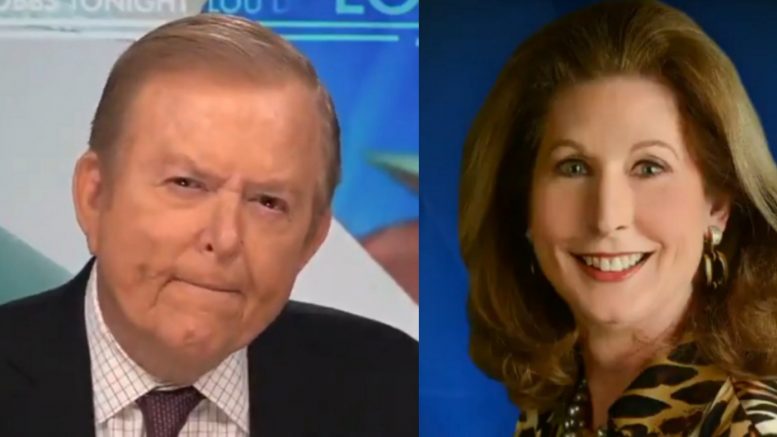 On Monday, President Trump’s attorney Sidney Powell provided a more in depth discussion related to “Smartmatic” software used by various states in the 2020 election, and exposed new issues related to it, including how it was funded and used by foreign regimes to fix elections “all over the world.”

Powell also revealed that a key member of Joe Biden’s transition team is none other than Peter Neffenger, who also just so happens to be the chairman of Smartmatic’s board.

Reading straight from a sworn affidavit, Powell explained how Smartmatic’s software was able to manipulate results and turn them in favor of Venezuala’s dictators Hugo Chavez and Nicolás Maduro to ultimately propel them to victories.

While the affidavit also alleges that Smartmatic has been used to change results of elections all over the world, Powell said she is outraged that the software has been able to make its way into the United States despite the CIA likely being aware of its capabilities.

“Other than the fact that there’s no way this was happening [all] over and around the world without the CIA knowing about it — I mean, that’s just logic — this affidavit also explains it’s been used to change election results all over the world,” Powell told Lou Dobbs.

“And it’s all Venezuelan and Cuban and, essentially, Communist money that’s been doing this. It’s a foreign-owned company,” she continued. “The President of it is Mr. Neffenger, who is on Biden’s very presumptuous and immediately failing transition team.”

“And people have been reporting this to our government for several years, including Democrats, and nobody’s done a damn thing about it!” Powell exclaimed. “I can’t even express how furious I am about it.” Video Below

Electoral Fraud: @SidneyPowell1 says she has firsthand evidence that Smartmatic voting software was designed in a way to change the vote of a voter without being detected #MAGA #AmericaFirst #Dobbs pic.twitter.com/lP5PmSgTu1