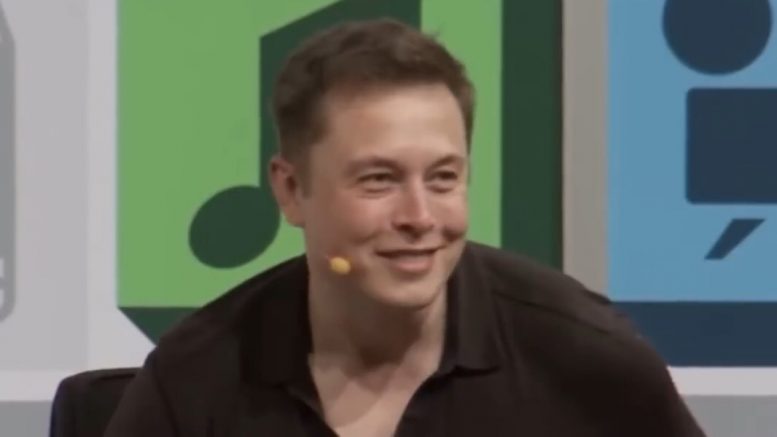 Elon Musk, the Twitter Complaint Hotline Operator, is endorsing Republicans for the midterm elections and recommending that “independent-minded voters” do the same: cast their ballots for a “Republican Congress”.

Musk explained having a government split between two parties is ideal to curb the “worst excesses” and noted that Democratic Joe Biden is in the White House and therefore, Congress should go to Republicans.

“To independent-minded voters: Shared power curbs the worst excesses of both parties, therefore I recommend voting for a Republican Congress, given that the Presidency is Democratic,” Elon Musk wrote on Twitter Monday.

“Hardcore Democrats or Republicans never vote for the other side, so independent voters are the ones who actually decide who’s in charge!” he also said.

The Twitter CEO’s recommendation follows through on his vow to vote Republican, which he announced in May.

“I have voted overwhelmingly for Democrats, historically – overwhelmingly. Like, I’m not sure, I might never have voted for a Republican, just to be clear. Now this election, I will,” Musk said at the time.

Hardcore Democrats or Republicans never vote for the other side, so independent voters are the ones who actually decide who’s in charge!

Related: Elon Musk: Democrats ‘Have Become the Party of Division & Hate, so I can no Longer Support Them & Will Vote Republican’