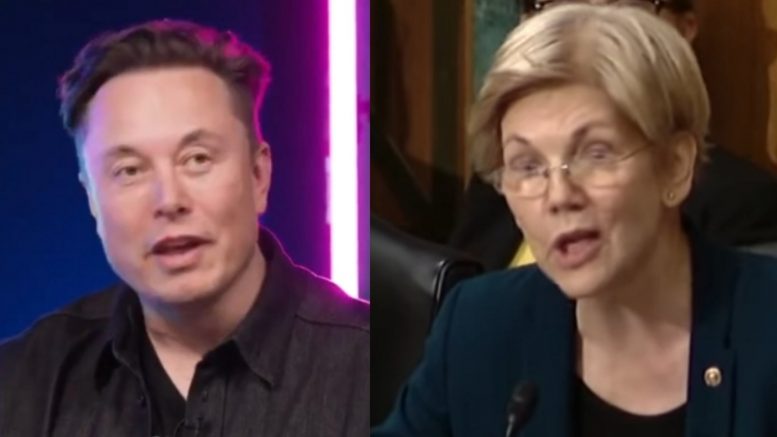 Appearing for an interview with Babylon Bee,  Elon Musk continued to hit back at Democrat Sen. Elizabeth Warren after the pair lashed out at each other on Twitter.

The drama initially unfolded after Warren issued a negative reaction to Musk being named Time’s “Person of the Year.”

“Let’s change the rigged tax code so The Person of the Year will actually pay taxes and stop freeloading off everyone else,” Warren tweeted along with an article on Time’s decision.

Musk fired back: “You remind me of when I was a kid and my friend’s angry Mom would just randomly yell at everyone for no reason. Please don’t call the manager on me, Senator Karen.”

Please don’t call the manager on me, Senator Karen 🙏

The billionaire Tesla CEO renewed his attack against Sen. Warren when pressed on the topic in an interview published by Babylon Bee on Wednesday.

Musk is the world’s wealthiest person, with a net worth of $245 billion as of Wednesday, according to Bloomberg’s Billionaires Index.

He revealed this week that he will pay over $11 billion in taxes this year, which could be the largest individual payment made to the IRS in U.S. history.