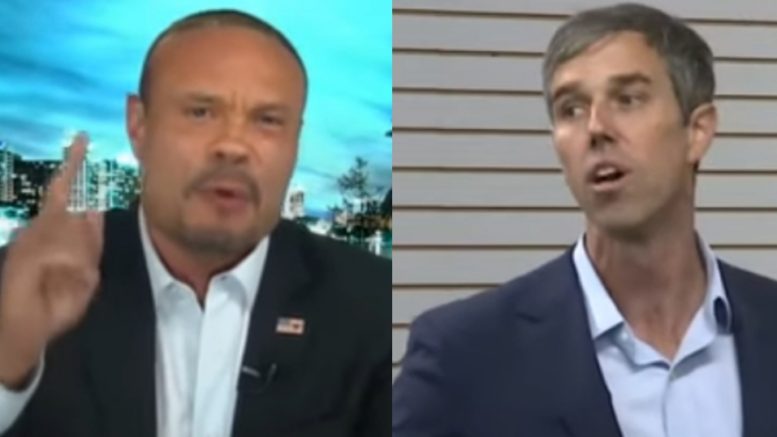 Democrat Presidential candidate Beto O’Rourke garnered some attention in his push for tighter gun control heading into Thursday’s debate that is set to take place in his home state of Texas.

Cook then shared a link that included an announcement released from Beto that said, “If this Congress and this president won’t act, the least the financial industry could do is stop profiting off of sales of these weapons.”

“If enough of us speak out, they’ll consider it,” he declared.

O’Rourke confirmed Cook’s report by retweeting it and stating, “Credit cards have enabled many of America’s mass shootings in the last decade—and with Washington unwilling to act, they need to cut off the sales of weapons of war today.” See Below

Upon catching wind of Beto’s idea, Dan Bongino fired back and suggested all that the Democrat Presidential candidate is trying to do is “leverage tragedy to rescue his pathetic campaign.”

Bongino asked, “What if conservatives demanded that credit card companies restrict any payments to abortion providers? How would Robert Francis feel about that?”

“I’ll answer it for you – he’d object because he’s a complete, total fraud, trying to leverage tragedy to rescue his pathetic campaign,” he concluded.

Bongino does bring up an interesting point as Beto currently holds between 1% and 5% support in the latest national polls and needs all the momentum he can get to survive in the race. Video Below

In ending, here is a recent video of Tucker Carlson sounding off on Beto O’Rourke.