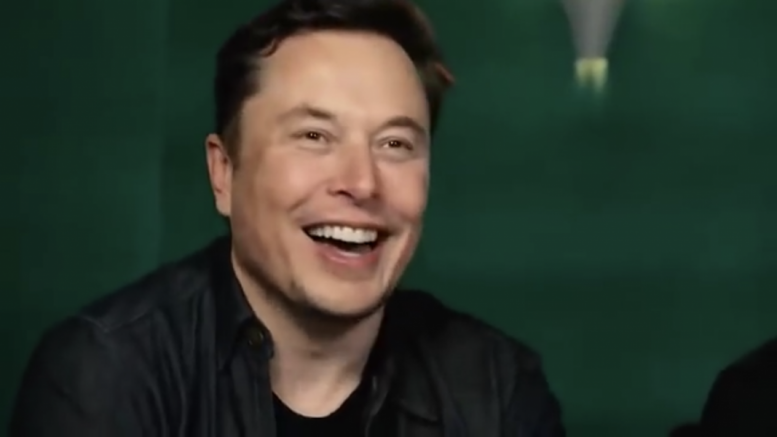 During a live Spaces audio conversation on Saturday about Twitter Files, the social media platform’s CEO, Elon Musk, said that he will release all of the Twitter Files, including all requests from the Biden campaign and the Democrat National Committee regarding censoring individuals.

“Both past and future requests should be made public,” Musk said.

Asked by Twitter user ALX if all accounts that were requested to be taken down by the Democrat National Committee and by the Biden campaign in 2020, including accounts that have nothing to do with the Hunter Biden laptop, will be released?

“Yes, the intent is to release all the files,” Elon Musk confirmed. “So it’s not like anything is hidden. … That’s the intent here is to make it clear what is happening and provide transparency about the past. And in doing so, we’ll build trust into the future.”

Asked if Twitter can have an automatic notification if an account was requested to be taken down by the government, Musk replied, “I think both past and future requests should be made public.”

@ElonMusk stayed and answered questions from people for over two hours.

Very good to see this level of transparency from a Twitter CEO.

Thanks to @ElonMusk, We now know that the Biden Campaign and the DNC asked Twitter to Censor specific accounts before the 2020 Election.

Related: Trump on ‘Twitter Files’ Release: ‘Do you Throw the Presidential Election Results of 2020 OUT & Declare the RIGHTFUL WINNER or do you have a NEW ELECTION?’

Elon Musk Mocks Joe Biden: ‘The Real President is Whoever Controls the Teleprompter’