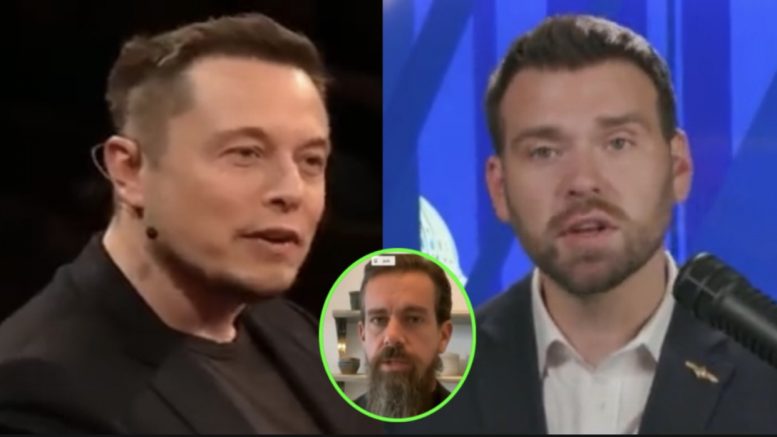 His remark came after Musk confirmed that Twitter has interfered with elections.

Elon Musk responded to a report from Reuters about Twitter’s move to free speech, writing, “The obvious reality, as long-time users know, is that Twitter has failed in trust & safety for a very long time and has interfered in elections.”

Exactly. The obvious reality, as long-time users know, is that Twitter has failed in trust & safety for a very long time and has interfered in elections.

Twitter 2.0 will be far more effective, transparent and even-handed.

Earlier in the week, Elon Musk announced, “The Twitter Files on free speech suppression soon to be published on Twitter itself. The public deserves to know what really happened…”

The Twitter Files on free speech suppression soon to be published on Twitter itself. The public deserves to know what really happened …

“Elon Musk has announced publicly and stated publicly that Twitter as a company and as a communications platform, unequivocally, interfered in elections. … Here’s the thing folks, there’s what you know, and there’s what you can prove in court,” Posobiec said. “And there’s a big difference between the two.”

“We all know, we know intuitively, and we know demonstrably that Twitter interfered in elections for their preferred candidates. But Elon Musk, he went a step further. He didn’t just buy a company … he purchased a crime scene. He purchased evidence,” he said.

“And these people never thought for a second that their internal communications … internal decisions, would be in the hands of someone who would provide them oversight, transparency, and scrutiny, or maybe someone who wasn’t as woke as they are. Someone who could come forward and tell the entire world about what they had done,” Posobiec added.

It has long been believed that Twitter interfered in the 2020 general presidential election in the US by suppressing and censoring the New York Post’s bombshell report on revelations of shady international business dealings and influence peddling gleaned from Hunter Biden’s laptop, Libby Emmons at The Post Millennial noted.

Musk vowed to make public the internal conversations had at Twitter in 2020 regarding that censorship, which polling later showed did have an effect on the election, as voters said they may not have voted for Joe Biden had they known about the reports of influence peddling in the Biden family. This reporting has been verified by establishment media in recent weeks, Emmons reported.

Jenna Ellis Reacts After The Supreme Court Rejects Texas Case: “This Is A Moral Failure Across All Three Branches So Far, Of Government”