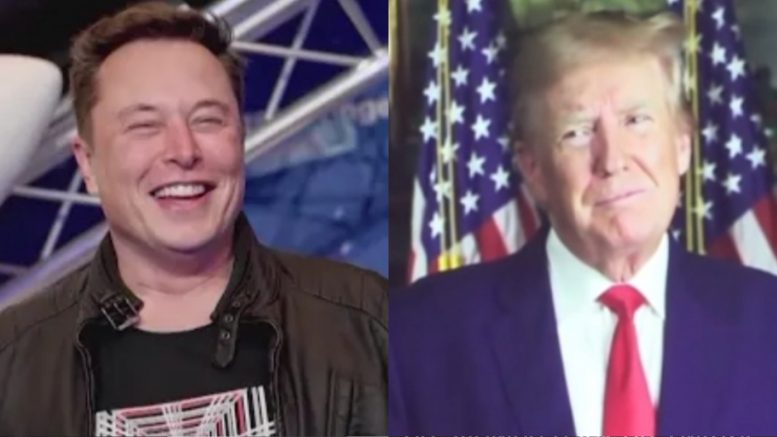 Moments ago, 45th President Donald Trump’s Twitter account was reinstated after being permanently banned from the platform almost three years ago.

The major move from the Big Tech company came right after a poll posted by Elon Musk ended, which asked Twitterverse whether or not the former president should be reinstated, which garnered 52% of yes votes from over 15 million respondents.

The people have spoken.

Trump will be reinstated.

Soon after Musk announced that Trump would be reinstated, the 45th President’s account could be viewed for the first time since it was removed in early January of 2020.

Within minutes, Trump’s account surpassed hundreds of thousands of followers.

In ending, here’s Trump’s reaction to the poll posted by Musk just hours before he was reinstated to Twitter: