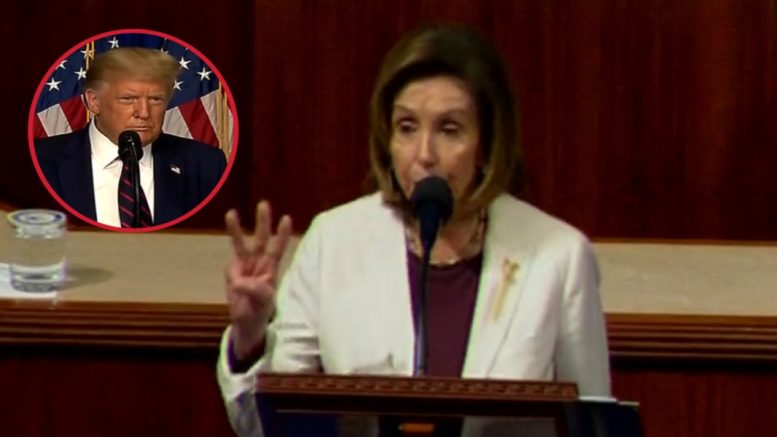 House Speaker Nancy Pelosi (D-CA) announced Thursday in a floor speech that she will remain in Congress but not seek to be re-elected as Democratic leader after Republicans gained the majority in the chamber during the midterm elections, despite her prediction in October that Democrats would “hold the House by winning more seats”, as previously reported by The Freedom Times.

“I will not seek re-election to democratic leadership in the next Congress,” Pelosi said.

NOW – Speaker Pelosi: "I will not seek re-election to democratic leadership in the next Congress." pic.twitter.com/veOTAScDQU