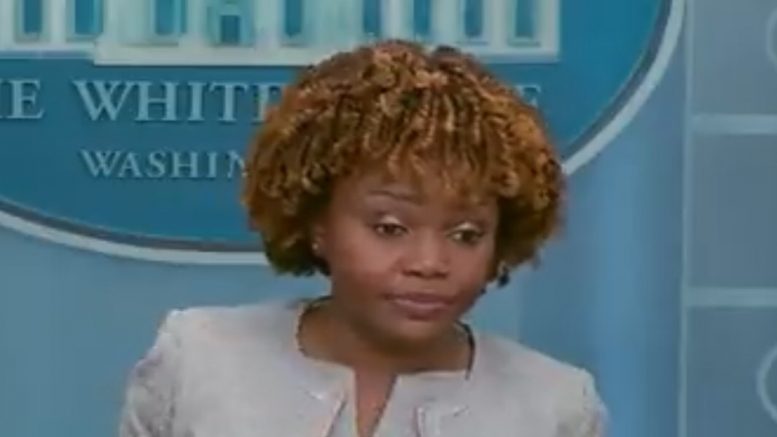 White House press secretary Karine Jean-Pierre claimed Monday that the midterm election results will not be clear on Election Day and final results won’t arrive for “a few days”.

Her remarks came on the eve of Election Day, alleging many states use mail-in ballots that will not be counted until after the ballots cast in-person on Tuesday.

“We may not know all the winners of elections for a few days. It takes time to count all legitimate ballots in a legal and orderly manner. That’s how this is supposed to work,” Jean-Pierre told reporters Monday.

Karine Jean-Pierre: "We may not know all the winners of elections for a few days." pic.twitter.com/vkJxraqzZ0

Last week, Joe Biden echoed the same message, telling Americans that the results from the midterm election will not be known until days after the election takes place.

“In some cases, we won’t know the winner of an election for a few days, until a few days after the election,” he said.

Biden made the remarks during a Democratic National Committee event at Union Station in Washington on November 2, in which he claimed that some Republicans were preparing to question the results of the upcoming election.

BIDEN: "In some cases, we won't know the winner of an election for a few days, until a few days after the election."

Related: ‘Having The Courage To Do The Right Thing!’: Trump Declares Of PA Court Who Ruled Expansive Mail-In Voting Law Unconstitutional