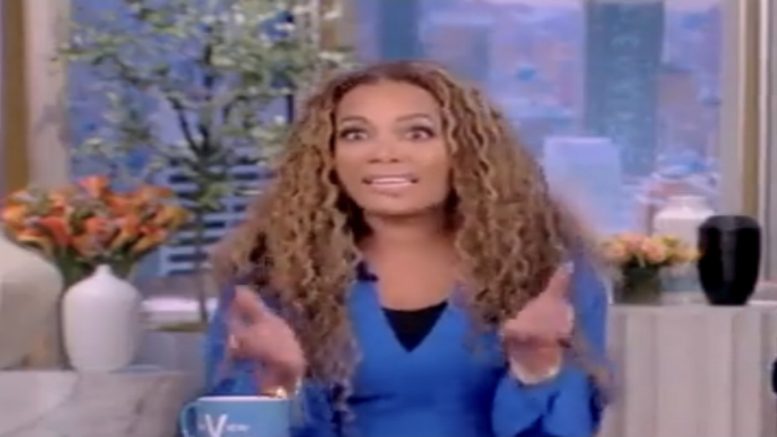 “What’s also surprising to me is the abortion issue. I read a poll just yesterday that White Republican suburban women are now going to vote Republican,” Hostin said, appearing to refer to a Wednesday Wall Street Journal poll finding that White women back Republicans in 2022. “It’s almost like roaches voting for Raid, right?” [Bug spray].

This type of rhetoric is absolutely appalling and Sunny Hostin should be fired by ABC / Disney immediately.

THE VIEW: "White women are now going to vote Republican. It's like roaches voting for Raid." pic.twitter.com/YL5Q8XjBR6

Joy Behar: "You're not voting for Republicans, you're voting for a cult. Remember that. It's a cult, it's not Republicans anymore." pic.twitter.com/RvDlSFryPo

Related: Sarah Sanders Fires Back At ‘The View’ Following Her Appearance: “No Surprise [They] Cut Me Off”