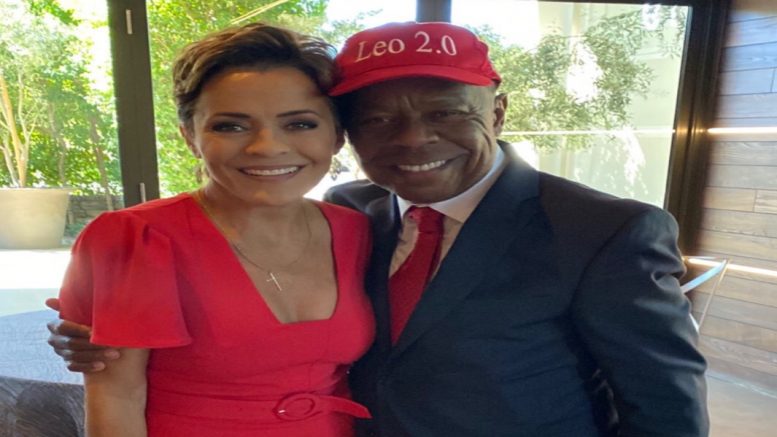 Civil rights attorney and Fox News contributor Leo Terrell (Leo 2.0) announced in a video Sunday — posted to his account on Twitter — his endorsement for Arizona Republican Gubernatorial Nominee Kari Lake and specified what he believes are the “top five issues” in America right now.

Lake expressed her gratitude to Terrell for his endorsement by thanking Leo 2.0 and retweeting his video message.

“In nine days we’ll have the midterm elections; they’re critical to this great country,” Terrell said in his video.

He told his followers that “everyday” he’s “going to announce a video endorsement” ahead of the November 8 election.

“My endorsement for today is for the future governor of Arizona, Kari Lake,” he said, before pointing out the “top five issues” Americans are concerned with.

“The economy, inflation, crime, open borders, and education,” Terrell specified, noting that Kari Lake “puts America first”, versus Democrats’, who instead “want to talk about critical race theory and transgender”.

America: Meet the next Governor of Arizona! pic.twitter.com/8c8sX5swhy

Trump Alerts House & Senate GOP Leaders: Do Not Approve ‘The Democrat Trap Of The January 6 Commission’