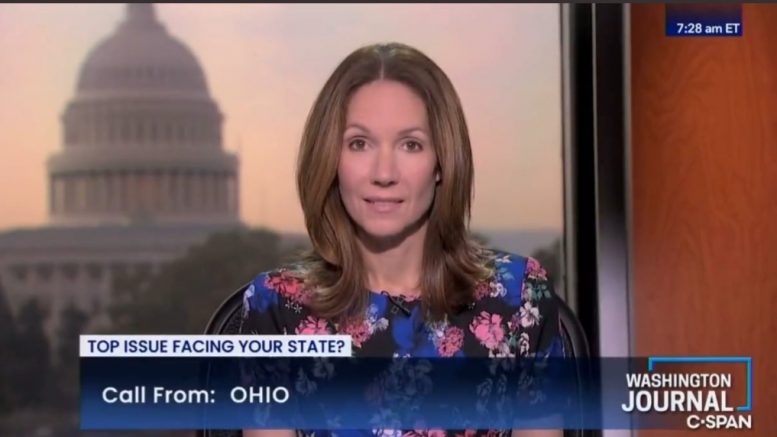 A self-proclaimed Independent from Ohio declared that he already voted straight Republican all the way down the ballot in the midterm elections because “we were doing a lot better” when Donald Trump was President and the Democrat Party makes him “sick to his stomach.”

The 67-year-old Ohioan, who goes the name of “George,” indicated why he’s now leaning Republican after calling in CSPAN’s Washington Journal.

Related Article: Finchem Hits Back at Cheney for Running Ad Urging Arizonans Not to Vote for GOP Candidates

“I’m an Independent but I’m leaning more towards the Republicans now because it seems like they have the plans. And when Trump was President, we were doing a lot better it seemed like.”

Asked if he was going to vote straight Republican “all the way down the ticket” in the midterm elections, the caller replied, “I’ve already voted to be honest with you, and I did, I had to.”

He continued, “As a Democrat, this isn’t the word ‘Democrat’ anymore — makes me sick to my stomach. I’m 67 years old and I’ve never seen anything like this in my life.”

Ohio independent voter: I’m 67 years old and I’ve never seen anything like this in my life. When Trump was president we were doing a lot better. I’ve already voted straight Republican. pic.twitter.com/m8px4VWcr1