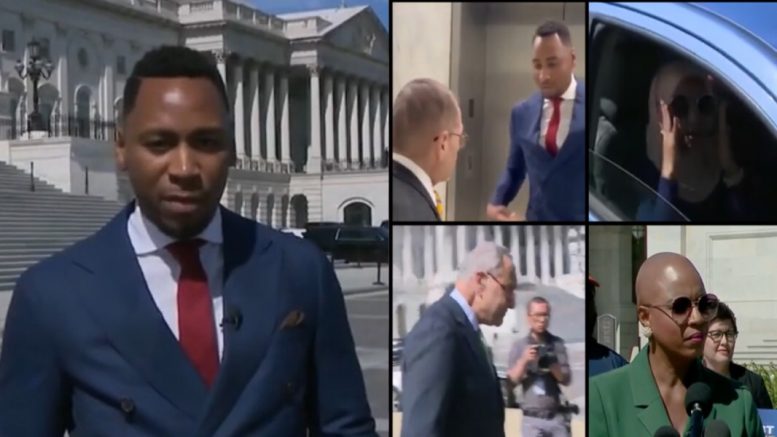 Fox News political analyst Gianno Caldwell said “Democrats were not happy” and “had no response to what they’ve supported over the course of years” when he confronted some lawmakers at Capitol Hill amid the ongoing crime in the country.

Caldwell continues his journey to seek justice and hold politicians accountable after his younger brother, who was 18, was fatally shot in Chicago on June 24.