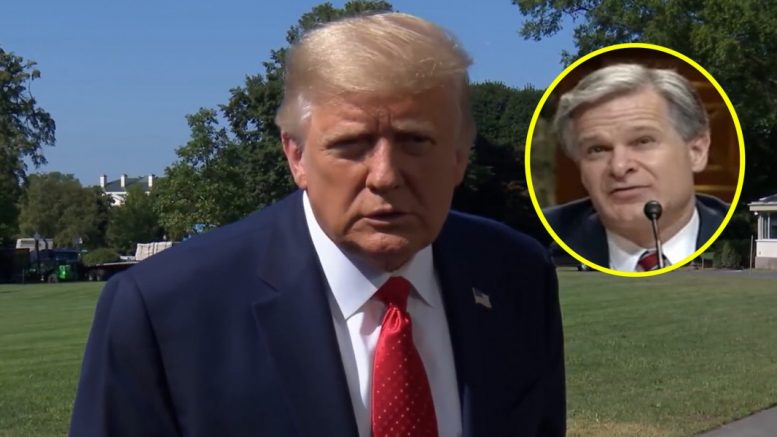 In a post on Truth Social media platform, 45th President Donald Trump said he arrived to his Florida home late Sunday to find his Mar-a-Lago home in Palm Beach “ransacked” and “in far different condition” that he had left it.

Trump also accused FBI agents of trekking through his bedroom without bothering to remove “their shoes” when they raided his estate last month.

“Arrived in Florida last night and had a long and detailed chance to check out the scene of yet another government ‘crime,’ the FBI’s Raid and Break-In of my home, Mar-a-Lago. I guess they don’t think there is a Fourth Amendment anymore, and to them, there isn’t,” Trump wrote on Truth Social.

“In any event, after what they have done, the place will never be the same. It was ‘ransacked,’ and in far different condition than the way I left it. Many Agents – And they didn’t even take off their shoes in my bedroom. Nice!!!” he expressed.

Since the raid, US District Judge Aileen Cannon has ordered a special master to examine the documents to determine whether they are shielded by attorney-client or executive privilege.

Cannon appointed Judge Raymond Dearie last week as special master, effectively blocking the feds from examining the roughly 300 classified documents seized at Mar-a-Lago until the review is concluded. Dearie will hold a hearing in Brooklyn federal court on Tuesday ​for a preliminary conference between Trump’s lawyers and the Justice Department. ​