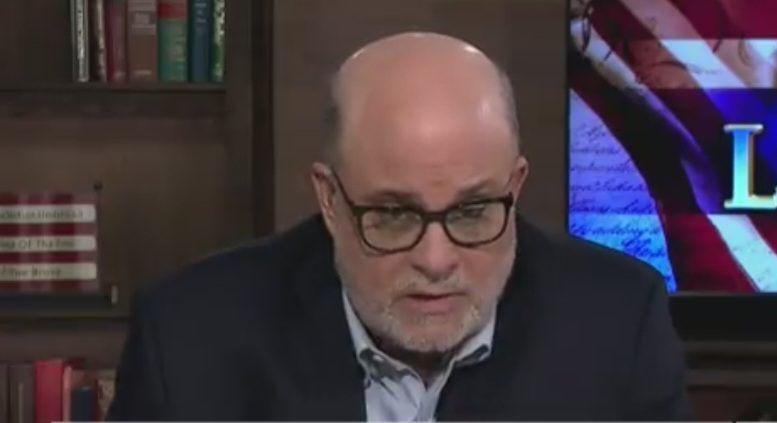 Mark Levin warned Americans on Wednesday that Republicans need to start winning “a slew” of elections to prevent America from being permantly being wrapped into the power grab of the “United States of the Democratic Party.”

“We can’t win every election, but we better start winning a slew of them or we’re gonna lose the country,” declared Levin.

“When we when elections, that’s about politics and we need politicians who are going to focus on the culture and society,” he added. “Just because we win elections, it doesn’t change what is going on in our classrooms unless we actually take steps to do that.”

“And that’s why Donald Trump was and is such a transformative individual. That’s why Ron DeSantis is such a transformative individual. And that’s why they’re under vicious, vicious attack and assault because the people who are entrenched, the people who have all of these resources, the people who control all of the instrumentalities of our government — they understand there’s a difference between a Mitch McConnell and a Donald Trump and a Ron DeSantis and we have to too if we ever want to keep our country.” Video Below