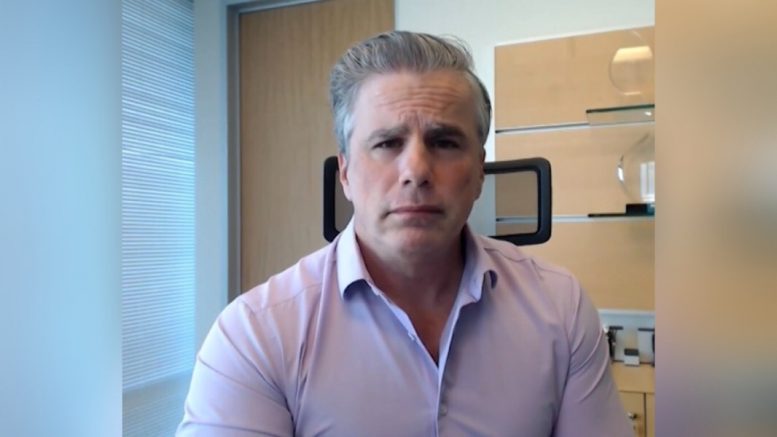 Conservative watchdog group Judicial Watch announced in a press release on Wednesday that they filed a Freedom of Information Act (FOIA) lawsuit against the National Archives and Records Administration (NARA) for records regarding its referral to the Department of Justice regarding 45th President Donald Trump’s presidential records. (Judicial Watch v National Archives and Records Administration (No. 1:22-cv-02535).

In February 2022, the National Archives reportedly asked the Justice Department to investigate Trump’s handling of records from his presidency. The investigation eventually led to the FBI raid on Trump’s Mar-a-Lago home in Palm Beach, Florida earlier this month.

According to the press release from Judicial Watch:

The lawsuit was filed in U.S. District Court for the District of Columbia after the National Archives and Records Administration failed to respond adequately to a February 2022 FOIA request for:

On August 22, Magistrate Judge Bruce Reinhart handed down a decision that partially grants Judicial Watch’s request to unseal the affidavit and other materials. He states in the ruling that “given the intense public and historical interest in an unprecedented search of a former President’s residence, the Government has not yet shown that these administrative concerns are sufficient to justify sealing.”

Meanwhile, long before it professed no prior knowledge of the raid on Donald Trump’s estate, the Biden White House worked directly with the Justice Department and National Archives to instigate the criminal probe into alleged mishandling of documents, allowing the FBI to review evidence retrieved from Mar-a-Lago this spring and eliminating the 45th president’s claims to executive privilege, according to contemporaneous government documents reviewed by John Solomon at Just the News.

President Trump reacted in a statement to the White House’s involvement, calling it a “political NO, NO!” as previously reported by The Freedom Times.

“The White House stated strongly that they were NOT INVOLVED, and knew absolutely nothing about, the political Witch Hunt going on with me, & that they didn’t know anything at all about the Break-In of Mar-a-Lago. This was strongly reiterated again & again. WRONG!” Trump wrote on Truth Social Tuesday.

“Remember, these are the people who spied on my campaign, denied it, & got caught. Through the great reporting of John Solomon (Fake Pulitzer Prize?), documents reveal they knew everything, in fact led the charge – a political NO, NO!” he said.

Tom Fitton also spoke to Dan Ball on One America News Network this week over the latest developments about the FBI/DOJ raid on President Trump’s home: