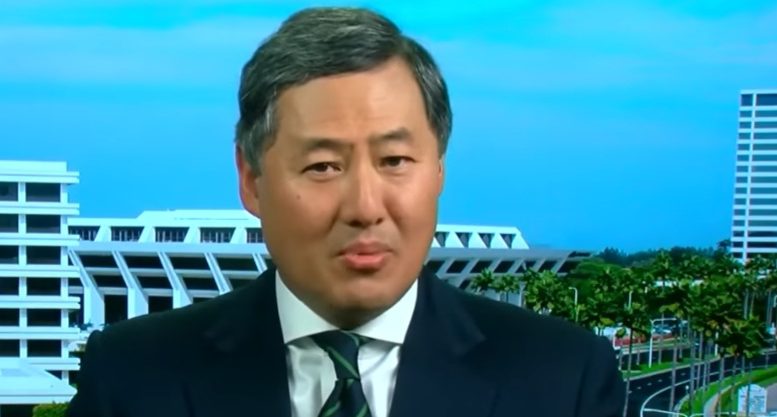 Former Deputy Assistant to the Attorney General, John Yoo, thinks part of the reason why the FBI and DOJ don’t want the affidavit used for raiding Mar-a-Lago to be unsealed is because there could be information in it pertaining to a potential “confidential informant” in Trump’s inner circle who tipped off the federal law enforcement agencies.

The Justice Department tried to keep the affidavit unsealed, however U.S. Magistrate Judge Bruce Reinhart has given the DOJ one week to provide a redacted copy of the affidavit used to justify the unprecedented FBI search of former President Trump’s Mar-a-Lago residence, saying that he believes the affidavit should be partially released, as reported by NPR.

Related Article: Trump: ‘A Major Motion Pertaining to the Fourth Amendment will Soon be Filed Concerning the Illegal Break-In of my Home, Mar-a-Lago, Right Before the Ever Important Mid-Term Elections’

“What you’re likely to have in there is confidential informant information,” Yoo said while making an appearance on Fox News.

“So for instance, there’s rumors and gossip out there that there’s a confidential informant inside Mar-a-Lago FBI who told the FBI and the Justice Department that they saw documents being moved in and out and where exactly they were,” Yoo said.