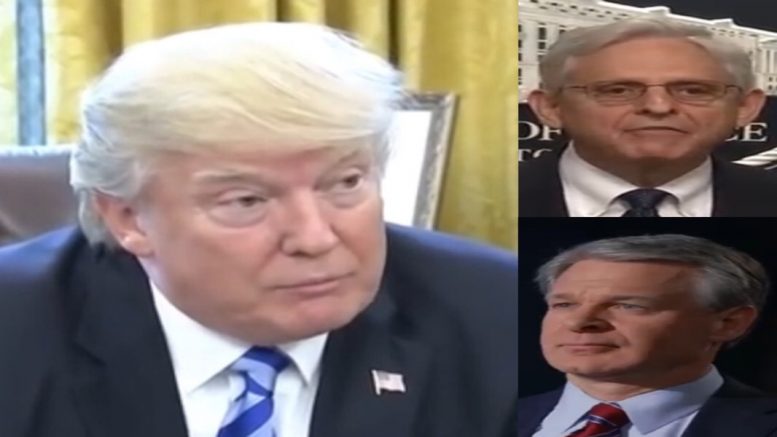 In a statement on Truth Social Monday, 45th President Donald Trump said the FBI, during their raid at his Mar-a-Lago home in Palm Beach, Florida last week, “stole” three of his “passports”.

Trump called it an “assault on a political opponent”.

“Wow! In the raid by the FBI of Mar-a-Lago, they stole my three Passports (one expired), along with everything else,” President Trump wrote on Truth Social.

“This is an assault on a political opponent at a level never seen before in our Country. Third World!” he expressed.

He likely has a regular blue passport issued to U.S. citizens and a red ‘diplomatic’ passport issued for official government travel. He would have received a diplomatic passport as president. But, without a legal passport, Trump would not be able to travel outside of the United States, Daily Mail reported.

Attorney General Merrick Garland announced on Thursday that he “personally approved” the decision for the FBI raid, claiming there was “probable cause” for the search, however, he did not provide specific details into the matter.

Trump has been battling back since he announced his Palm Beach residence was raided by federal agents, including warning the  FBI and Department of Justice that “terrible things” will happen in the United States if the “temperature” doesn’t come down.

He told Fox News that he has offered to do “whatever he can” to fix the simmering tensions because people are “so angry at what is taking place”.

“People are so angry at what is taking place,” Trump told Fox News when asked about reaching out. “Whatever we can do to help — because the temperature has to be brought down in the country. If it isn’t, terrible things are going to happen,” adding, “The people of this country are not going to stand for another scam”. 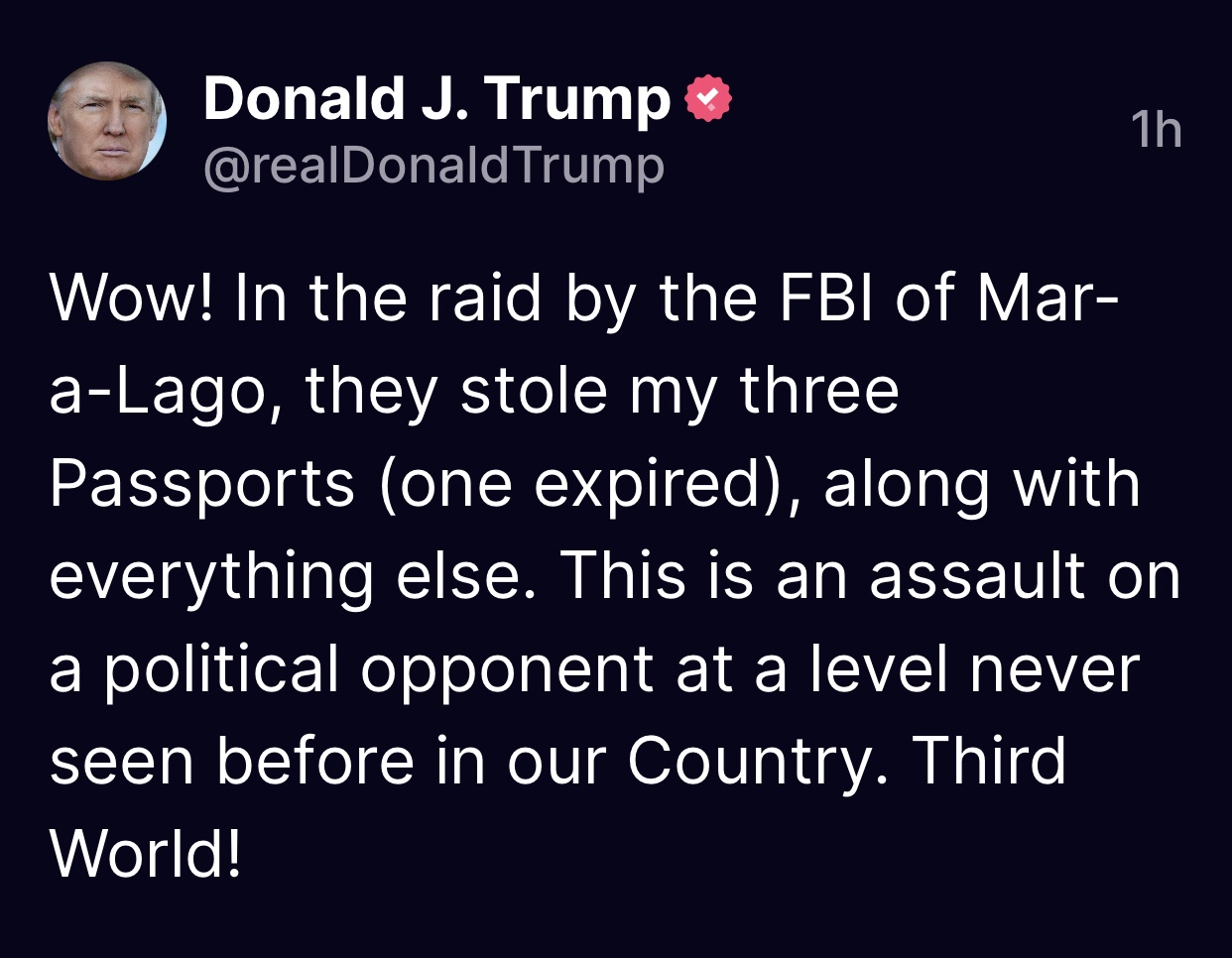 Chris Wallace & Katie Pavlich Spar Over Whether The Senate Should Call Witnesses: “Get Your Facts Straight!”

Donald Trump: FBI ‘Even did a Deep & Ugly Search of the Room of my 16-year-old son’, Barron Trump