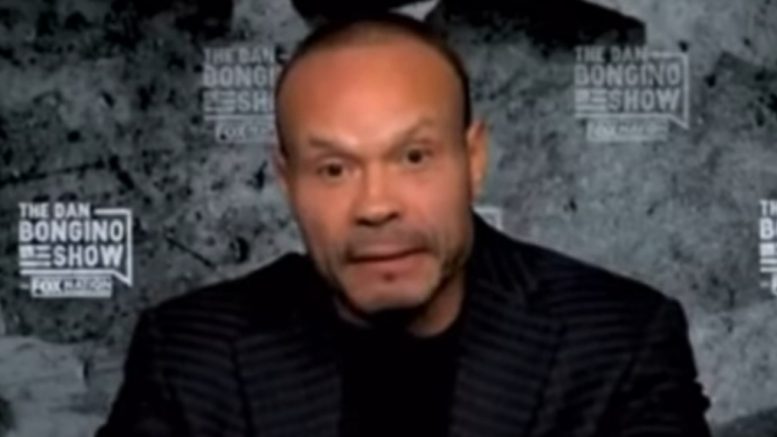 “This is some third world bullshit, right here,” Dan Bongino said in his initial reaction to news that 45th President Donald Trump’s Mar-a-Lago beach home was raided by the FBI. “Let me say it again… third world bullshit! I mean every word of that.”

Former President on Monday said that his Mar-a-Lago home in Florida is “under siege” by a “large group” of FBI agents, Fox News reported. The Department of Justice later confirmed reports, but did not indicate what prompted the decision to raid Trump’s home.

“Nothing like this has ever happened to a President of the United States before. After working and cooperating with the relevant Government agencies, this unannounced raid on my home was not necessary or appropriate,” Trump said in a statement.

“It is prosecutorial misconduct, the weaponization of the Justice System, and an attack by Radical Left Democrats who desperately don’t want me to run for President in 2024, especially based on recent polls, and who will likewise do anything to stop Republicans and Conservatives in the upcoming Midterm Elections,” he added. 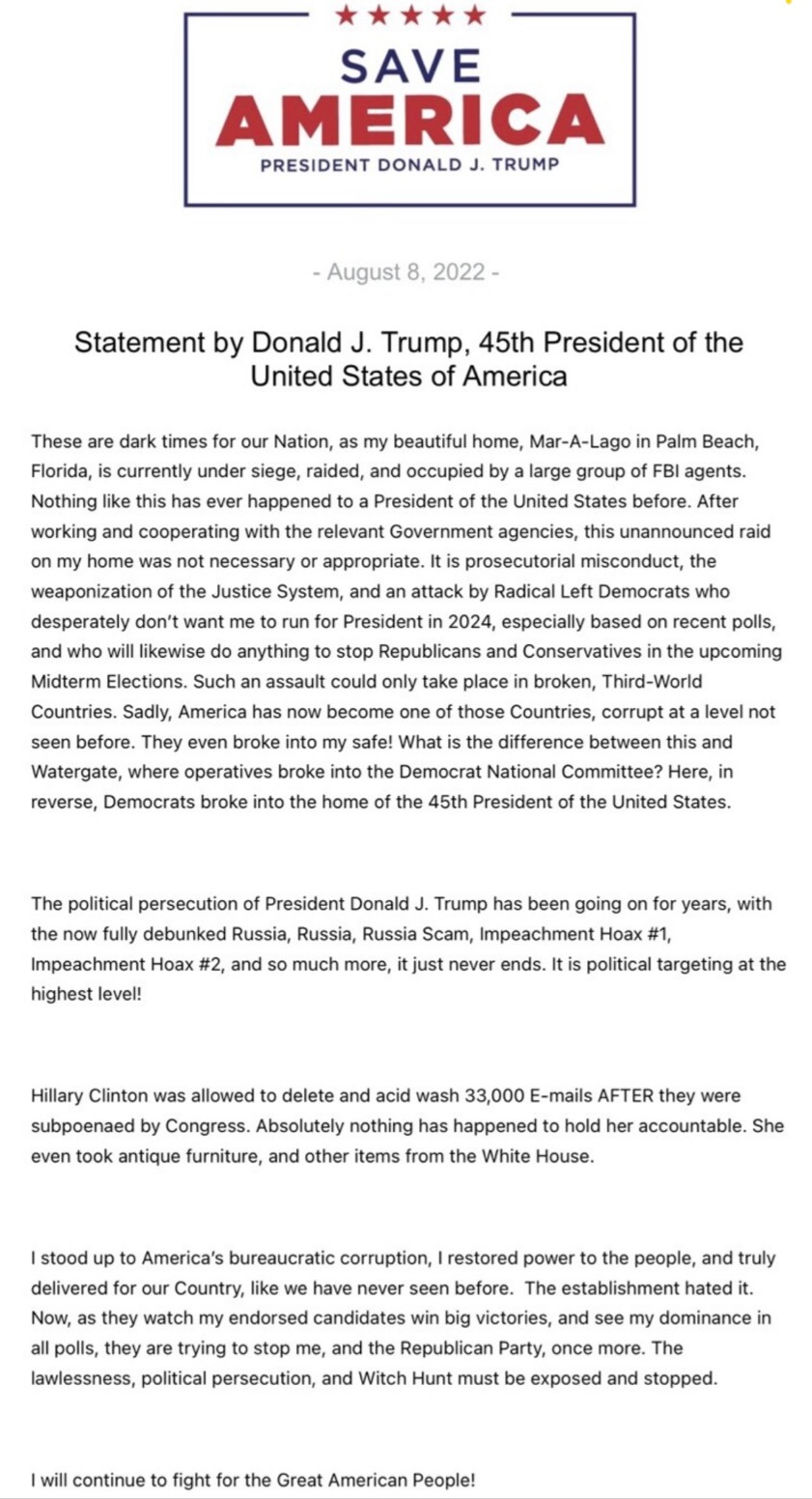 “I was a federal agent, I raised my right hand and I swore to protect and defend the Constitution of the United States and I love this country. This is a freakin’ disgrace… a disgrace!” declared Dan Bongino in response to the latest developments surrounding Trump.

“We don’t live in Cuba. We don’t live under Kim Jong Un. We live in a Constitutional Republic, a representative democracy. You have a bunch of FBI agents raiding the home of a former President because they don’t like his politics? Are you kidding me?!” Bongino exclaimed before exposing the hypocrisy behind the FBI’s bold move against Trump in comparison to Hillary Clinton and Hunter Biden.