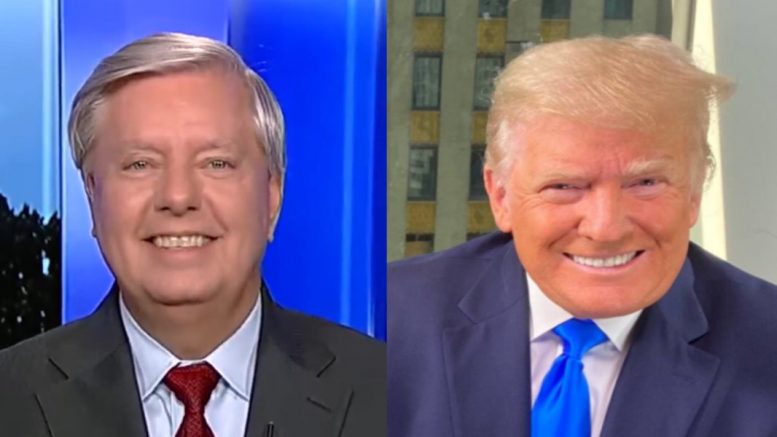 Musk was asked last month on Twitter who he was “leaning towards” voting for as president, and he had responded: “DeSantis.”

Most recently, Elon Musk wrote on Twitter regarding the 45th President, “I don’t hate the man, but it’s time for Trump to hang up his hat & sail into the sunset. Dems should also call off the attack – don’t make it so that Trump’s only way to survive is to regain the Presidency.”

Musk suggested that with Trump, it was “too much drama”, further asking, “Do we really want a bull in a china shop situation every single day!? Also, I think the legal maximum age for start of Presidential term should be 69.”

“I like Elon fine, but let me just say this: [Ron] DeSantis has been a great governor, but this is Trump’s Party. Elon Musk will not pick the nominee for the Republican Party in 2024. Republicans will do that, and I like Trump’s changes,” Graham said.

“I like Ron DeSantis, but I know what I’m getting with Trump: the good, the bad, and the in between. Trump sounds pretty good to me right now. … Compare Biden to Trump when it comes to the Middle East. Biden is begging the Iranians to get back in deal that’s terrible for the Israelis and the Arabs,” Sen. Graham said.

“Trump looks pretty damn good to me when you look at the issues facing the nation and as a world,” he explained.

The South Carolina senator added: “I will say this: the Democrat Party in large want to move on from Biden. The Republican Party substantially supports President Trump.

Related: Sen. Graham: “If We Can Get Behind President Trump And Follow His Lead, We Will Win In 2022”