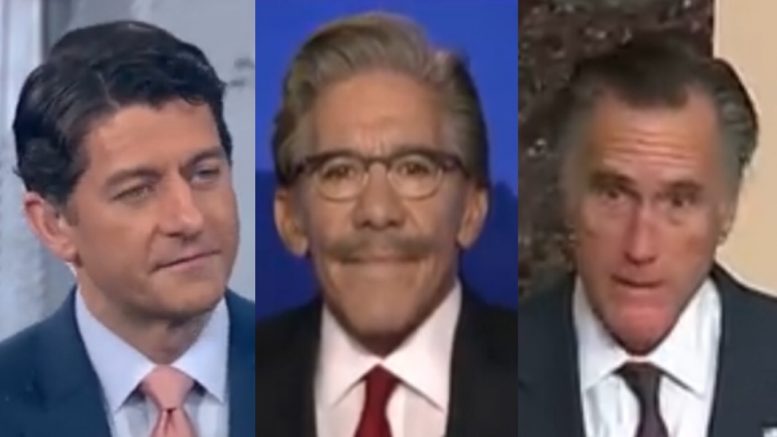 His comment came after he said that he read “Paul Ryan’s reaction to 1/6”, referring to a new book written by journalist Mark Leibovich titled: “Thank You For Your Servitude”.

“Happy Monday, just reading Paul Ryan’s reaction to 1/6. Made me think what a great winning 2024 ticket Romney/Ryan would be to help restore sanity and balance to the world,” Geraldo Rivera tweeted.

In the book, the former House Speaker was reportedly “sobbing” as he watched the January 6, 2021, attack on the US Capitol unfold on television.

“I spent my whole adult life in that building,” Ryan, who served as a Republican congressman from Wisconsin for two decades, later told Leibovich, according to the book. “And I saw my friends, a lot of cops, some of my old security detail — I’m still friends with a bunch of those guys. It really disturbed me, foundationally.”

Leibovich writes that Ryan told him he’s not much of a crier, but “something snapped in him” as he watched the Capitol attack, CNN reported.

Happy Monday, just reading Paul Ryan’s reaction to 1/6. Made me think what a great winning 2024 ticket Romney/Ryan would be to help restore sanity and balance to the world. 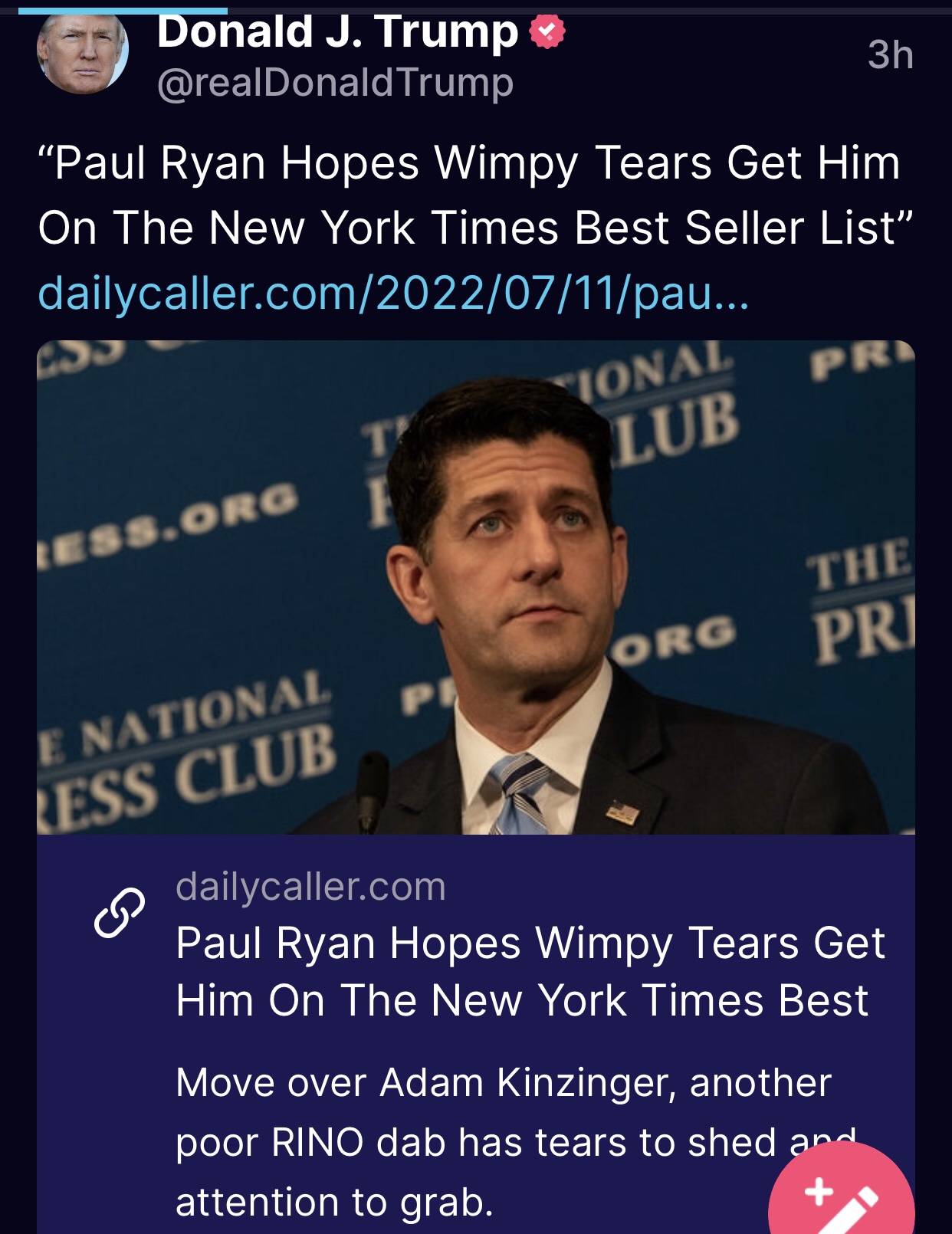 Related: Geraldo: Trump Must Apologize For Jan. 6 ‘Before He Gets Me Back’; Instantly Gets Roasted