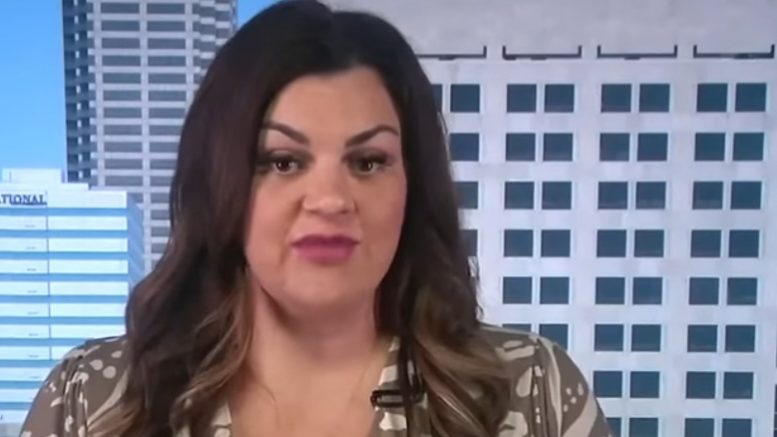 “The Left has done this to themselves,” declared former Planned Parenthood director Abby Johnson in response to the Supreme Court overturning Roe v. Wade.

“The Supreme Court on Friday overturned Roe v. Wade, effectively ending recognition of a constitutional right to abortion and giving individual states the power to allow, limit, or ban the practice altogether,” Fox News reported. “The ruling came in the court’s opinion in Dobbs v. Jackson Women’s Health Organization, which centered on a Mississippi law that banned abortion after 15 weeks of pregnancy. The Republican-led state of Mississippi asked the Supreme Court to strike down a lower court ruling that stopped the 15-week abortion ban from taking place.”

Johnson, who became an American anti-abortion activist after working at Planned Parenthood as a clinic director, resigned in October 2009 after watching an abortion on ultrasound. Here is her reaction to the the Supreme Court’s historic ruling, as seen on Fox News:

“Of course, I think that we have Trump to thank for this– for putting constitutionalist judges on the Supreme Court. But, I mean really, I think the Left has done this to themselves. They have swumg this pendulum so far to one side.

“And so, they have really done this to themselves by taking such an extremist position on abortion, and people finally rose up and said, ‘This is crazy! This is ridiculous! This is not something that I want to support!’ The states rose up, they passed legislation and now here we are with the end of Roe.” Video Below