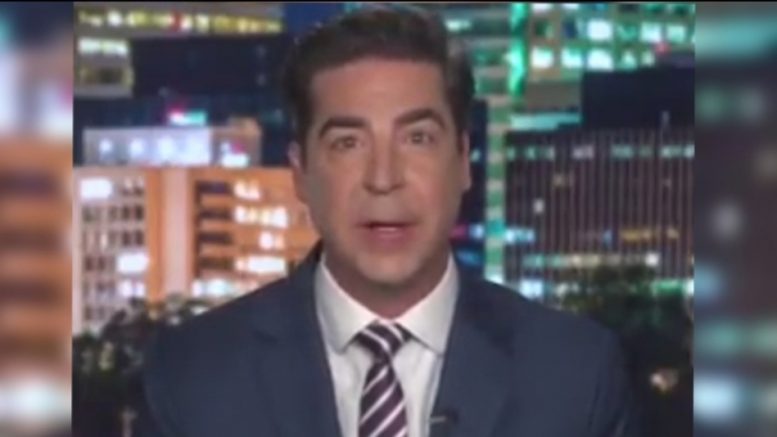 “The full wrath of Hurricane Joe really hasn’t been experienced yet by the American people and I think this summer we will see panic in the final stage,” Jesse Watters told Fox News host Dan Bongino on Saturday while weighing in on Joe Biden’s handling of the U.S. economy amid soaring inflation rates and record-high gas prices.

Related Article:  Oliver North: ‘This Country Is in a Cataclysmic Decline Because We Have Driven God Out’ – We Need to ‘Turn to the Fundamental Values that Founded’ America

“Also, you’re going to be inviting a lot of relatives over and the relatives, especially the uncles and the grandfathers are going to have a few pops and they’re going to just unload on Joe and that’s really going to saturate the conversation,” he added.

Jesse went on to predict that not only will Americans notice soaring prices in milk and energy to cool their homes as summer unfolds, but they will likely also face layoffs as a result of the Federal Reserve chair delaying to raise interest rates, which he suspects will trigger a recession.

“Then people are going to say, ‘Joe, not only do we disapprove of you, we have contempt for you because you’re causing pain and not alleviating it at all.’ So Joe is going to have to act, and what I’m scared of… is he’s going to panic and go full Bernie Sanders,” Watters said. “He’s going to lash out at industry with illegal executive actions and just look like Occupy Wall Street cause he’s not smart enough to do anything else, and that’s the only way he can keep his base.” Video Below

"What I'm scared of Dan, is he is going to panic and go full Bernie Sanders"@JesseBWatters predicts Biden will move even further left as he continues to dismantle our economy this summer pic.twitter.com/kWysva9e5z