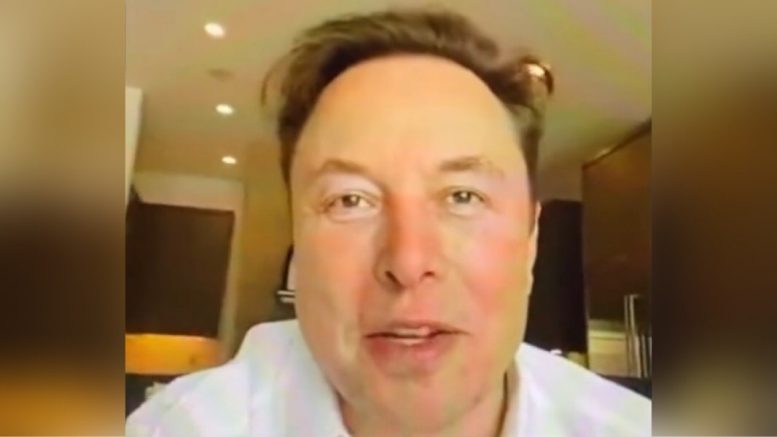 Business magnate Elon Musk stressed the importance of having free speech on Twitter as he is in the process of purchasing the social media platform.

“I think it’s essential to have free speech and for — and to be able to communicate, yeah, just communicate freely,” said the Tesla CEO, during the virtual meeting, in response to a question about his highly publicized goal to bring free speech to the platform.

"It’s essential to have free speech."

"It’s important to represent multiple opinions & not driving a narrative."

“In order for people to have trust in @Twitter there needs to be transparency." pic.twitter.com/7rNphPg2zH

The meeting marks the first time that Elon Musk has spoken directly with his potential future employees since his purchase of the platform was announced in April.

Thursday’s meeting comes amid questions about whether Musk would complete the acquisition. On May 13, Musk Tweeted that the deal was “on hold” while he sought additional information about fake and spam accounts on the platform. Since then, he has continued to insist that Twitter turn over information about the number of such accounts, NBC News reports.