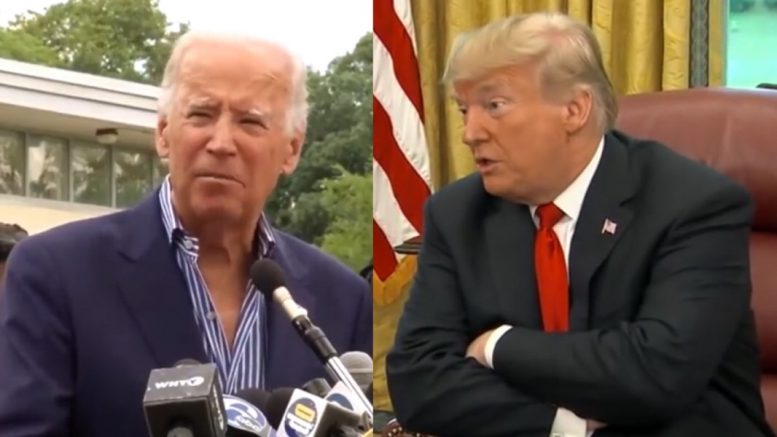 45th President Donald J. Trump issued remarks on Truth Social Wednesday regarding how elections should be conducted and recommended: “One day voting, all paper ballots, voter ID”, adding, “Mail-In ballots only for distant military and people who are ‘legitimately’ sick”.

He further implied that mail-in-ballots could lead to potential fraud and suggested that Joe Biden is the consequence of “corrupt elections”, resulting in “the worst president in history”.

“It is being stated by almost all that Joe Biden is the worst President in history,” Donald Trump wrote on Truth Social.

“If inflation is not quickly rained in, he may go down as an equal combination of Herbert Hoover and Jimmy Carter, with Jimmy’s only words of wisdom being that our Country SHOULD NOT USE MAIL-IN BALLOTS FOR VOTING BECAUSE THEY WILL LEAD TO VERY CORRUPT ELECTIONS!!! Trump said.

“Absentee ballots remain the largest source of potential voter fraud.” That quote is the conclusion of the bipartisan 2005 report of the Commission on Federal Election Reform, chaired by former President Jimmy Carter and former Secretary of State James Baker III who had warned that mail ballots were at risk of fraud and coercion.

Trump also recommended: “One day voting, all paper ballots, voter ID. Mail-In ballots only for distant military and people who are “legitimately” sick…And our CORRUPT AND LAUGHED AT VOTING SYSTEM IN AMERICA IS FIXED!!!” 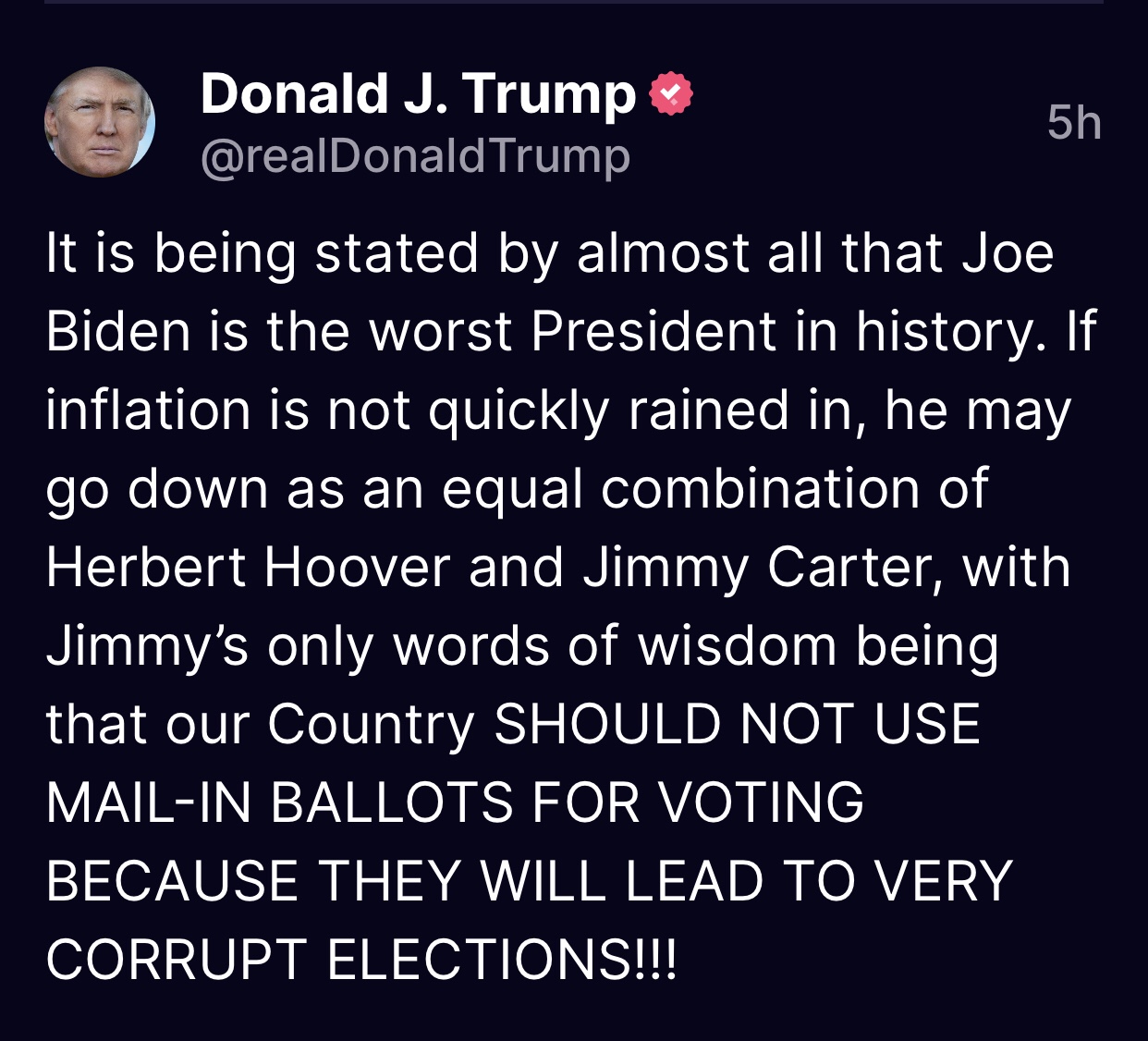 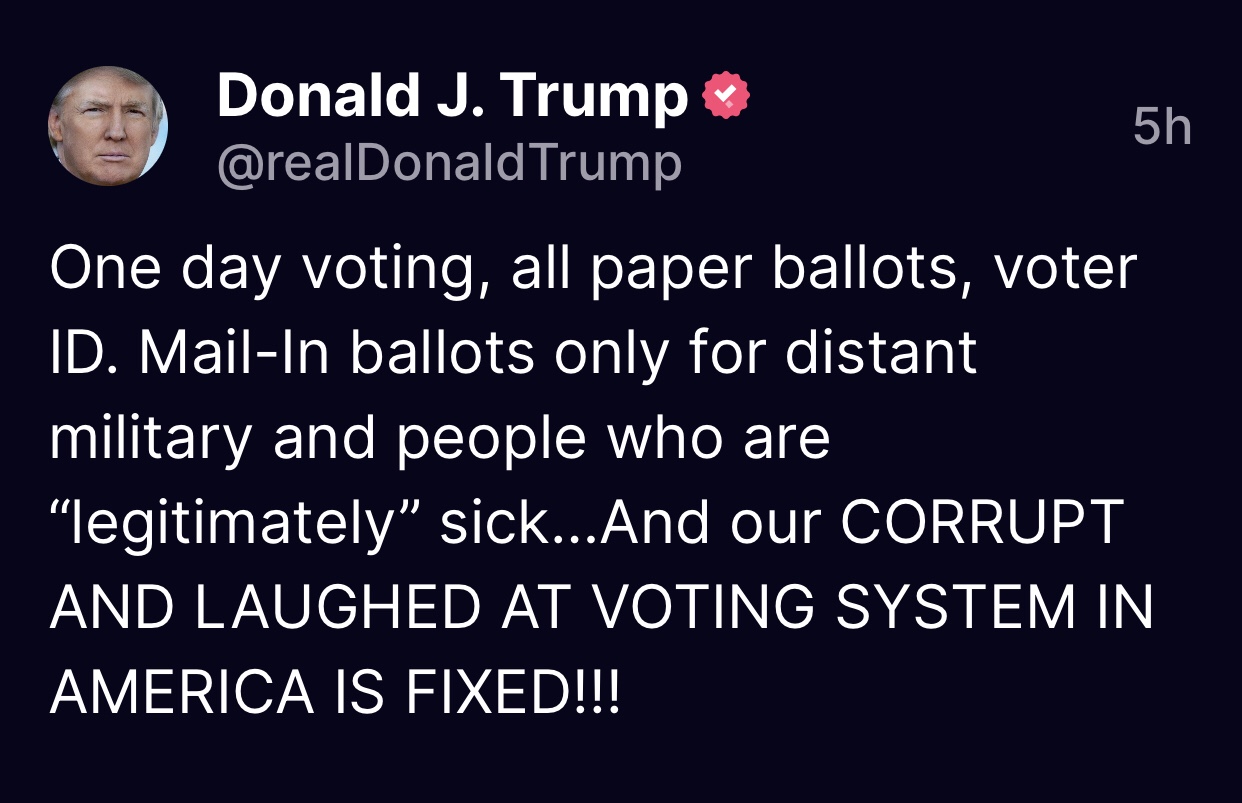 Trump also noted: “When comparing oil prices between the Trump Administration and the Biden Administration, you must use the November 3rd Election Day date, because that is when they started to go through the roof!” 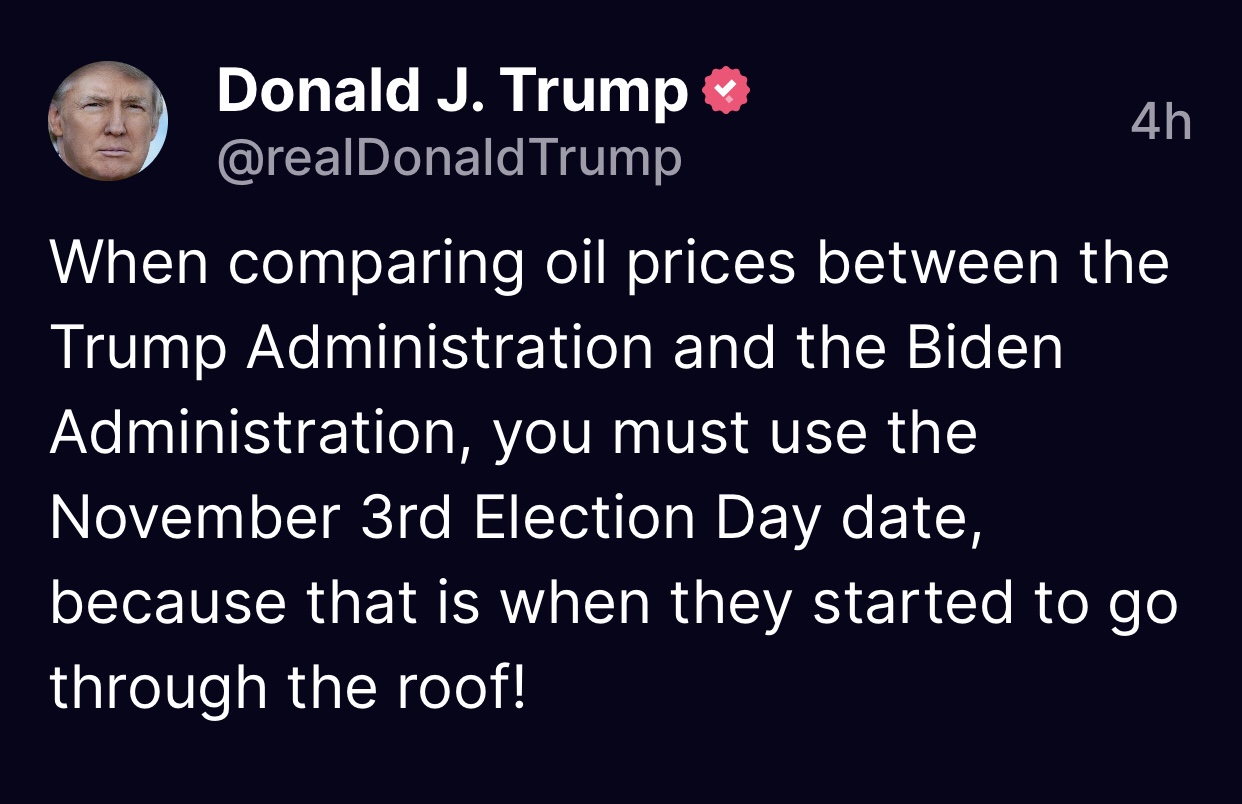 ‘It’s Only About 10%’: Psaki Scrambles When Asked ‘Aren’t We Financing the War’ Since ‘We’re Buying Russian Oil?’