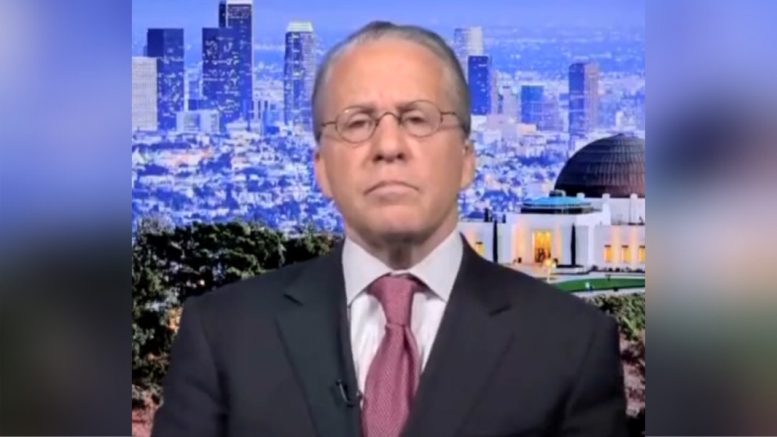 During a Sunday airing of CNN’s “Reliable Sources“, Senior Biden advisor Gene Sperling appeared to admit that he personally has no idea what high gas prices feel like amid American’s feeling the pain at the pumps.

Host Brian Stelter told Sperling, “As part of the problem with the coverage with the economy — the people like White House aides, and yes, TV anchors, don’t feel the pinch as much as the average American”.

“You know, I feel the pain for so many families in our lives”, he responded.

“Look, you know, we see, you know, gallon gas — gallon of milk go up to $5. Everybody understands that is a hit,” he said.

“I’m not gonna try to say I, you know, feel that pain personally as much as so many families who make 50 or 60K,” Sperling admitted.

Meanwhile, the average national retail price for a gallon of regular gasoline is projected to surpass $6 by the of summer. According to JP Morgan, prices could surge another 37% by August, hitting a $6.20 per gallon national average, as previously reported by The Freedom Times. Video Below

OUT OF TOUCH: Senior Biden advisor Gene Sperling has no idea what high gas prices feel like.

“I’m not gonna try to say I feel that pain personally.” pic.twitter.com/IeWaeIbNBP