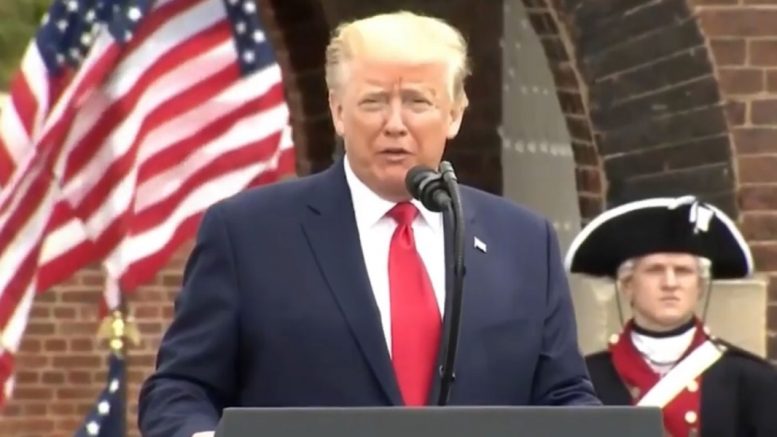 45th President Donald J. Trump issued a statement on Memorial Day from his social media platform, Truth Social, expressing his gratitude to those who paid the ultimate sacrifice.

Memorial Day commemorates the men and women who died while serving in the United States Armed Forces, particularly those who died in battle or as a result of wounds sustained in battle. In other words, the purpose of Memorial Day is to memorialize the veterans who made the ultimate sacrifice for their country.

“Happy Memorial Day! God Bless all of those who fought and worked sooo hard to build, and now SAVE, our Country. Many brave and beautiful souls were willing to make the ultimate sacrifice,” President Donald Trump wrote on Truth Social.

“Please know that you are cherished, loved, and respected by all Americans, and much of the World,” he said.

“We are with you and will always be thinking of you and all you have done to MAKE AMERICA GREAT!” Trump expressed. 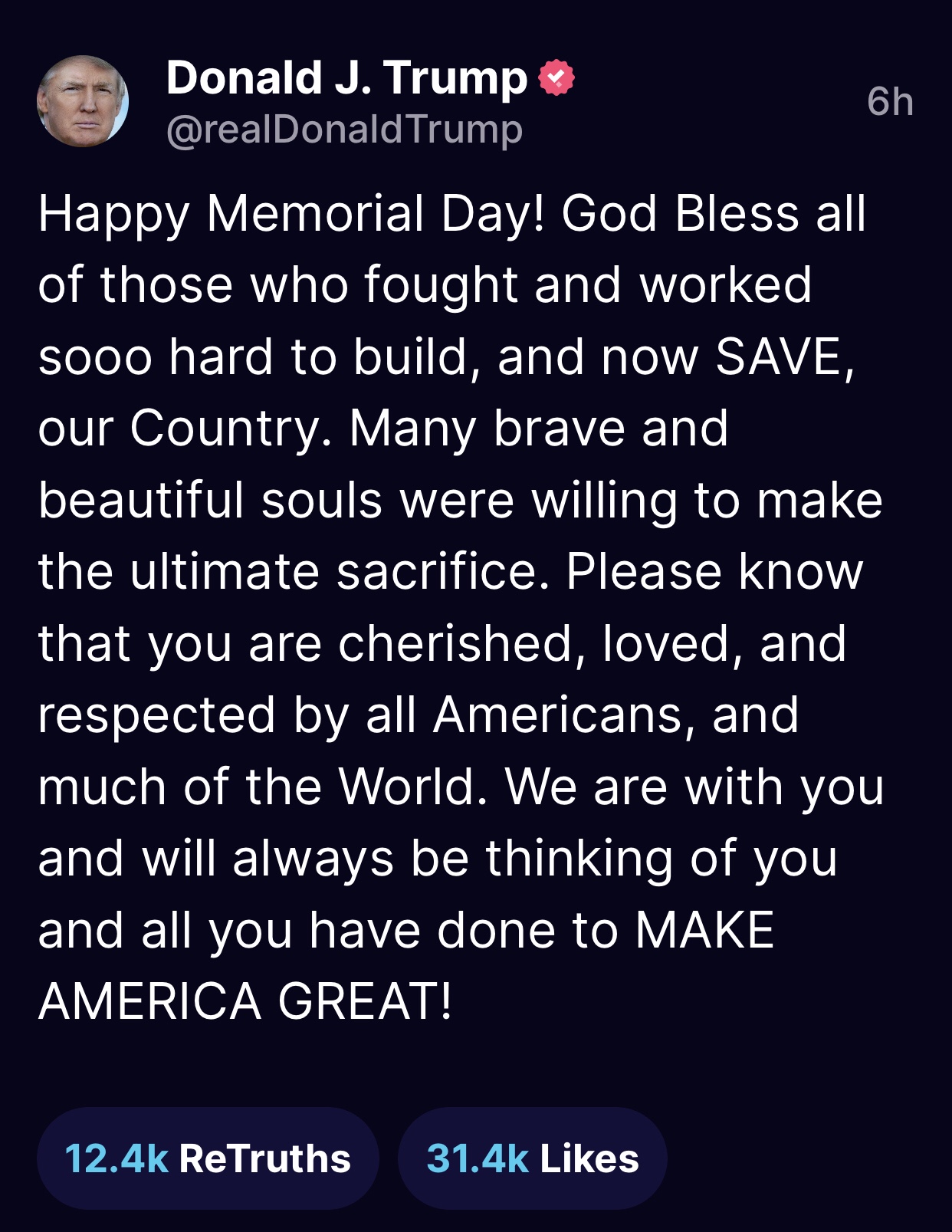 Former First Lady Melania Trump tweeted a message on Monday, writing, “Today, on #MemorialDay, we remember and honor those who made the ultimate sacrifice for our freedoms.”

Today, on #MemorialDay 🇺🇸, we remember and honor those who made the ultimate sacrifice for our freedoms.