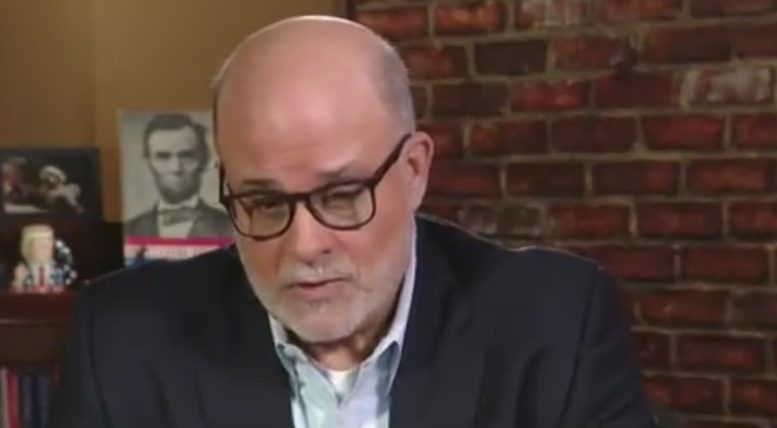 “We have our own form of an oligarchy in this country. We have our own oligarchs,” suggested Mark Levin as he discussed “dark money” that he says is being used to “spoil” U.S. elections and “poison our process.”

Levin claims most of the dark money that he speaks of “mostly goes to Democrats” as it comes from “billionaires on the Left” whose actions are “protected” from the Department of Justice and the mainstream media.

“You’ve got [George] Soros. There have never been any hearings about Soros, never investigations about Soros. You’ve got that whole line of billionaires on the Left that fund all of these groups. You’ve got dark money now that mostly goes to Democrats. You’ve got [Mark] Zuckerberg, who did everything he could to affect the last election and, in fact, he did. Nobody’s investigating him for anything at the Department of Justice. They’ll go after parents, they’ll go after trespassers and so forth.

“We have our oligarchs, that’s a problem.” Video Below

"If they are radical Democrats and they use their money-whether it is dark money or any other way-to spoil these elections, to poison our process, they're going to be protected"@marklevinshow drops major truth bombs on how dark money Dems are operating like oligarchs @dbongino pic.twitter.com/tyuY4bTOEB