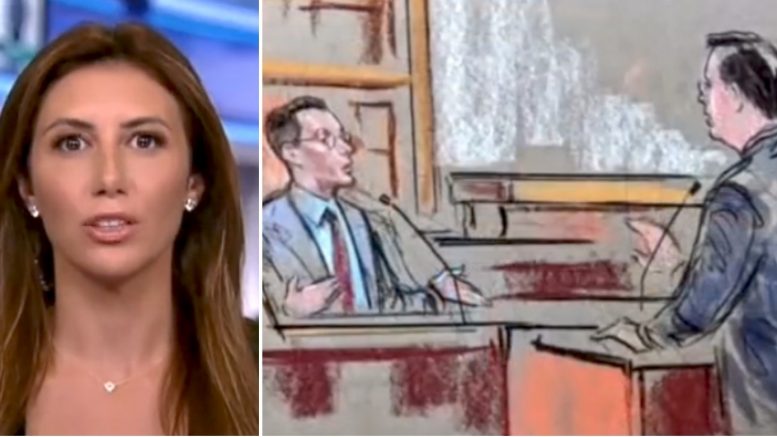 45th President Donald Trump’s attorney described what she witnessed while being in the courtroom when Hillary Clinton’s former campaign manager testified that Clinton personally approved pushing a fake story about Trump and the Russians.

“Hillary Clinton personally approved her campaign’s plans in fall 2016 to share information with a reporter about an uncorroborated alleged server backchannel between Donald Trump and a top Russian bank, her former campaign manager testified Friday in federal court,” CNN reported. “Robby Mook said he attended a meeting with other senior campaign officials where they learned about strange cyberactivity that suggested a relationship between the Trump Organization and Alfa Bank, which is based in Moscow. The group decided to share the information with a reporter, and Mook subsequently ran that decision by Clinton herself.”

Related Article: Jesse Watters: ‘If I Were Robby Mook & I Just Ratted Out Hillary on the Stand, I’d Hire a Food Tester’

Habba went on to declare that Mook’s testimony helps prove the notion that the Clinton campaign, the DNC and the FBI were all in on the plot to smear Donald Trump with a phony Russia story.

President Trump’s attorney @AlinaHabba explains what she seen in the courtroom today. pic.twitter.com/YqcImnBN7V

.@AlinaHabba says John Durham‘s team has been doing a fantastic job and they’ve already proven what they need. It’s very clear what happen was 100% wrong. They mislead and obstructed justice and the FBI, DNC, and the campaign was in on it. pic.twitter.com/onoZYbKPNO