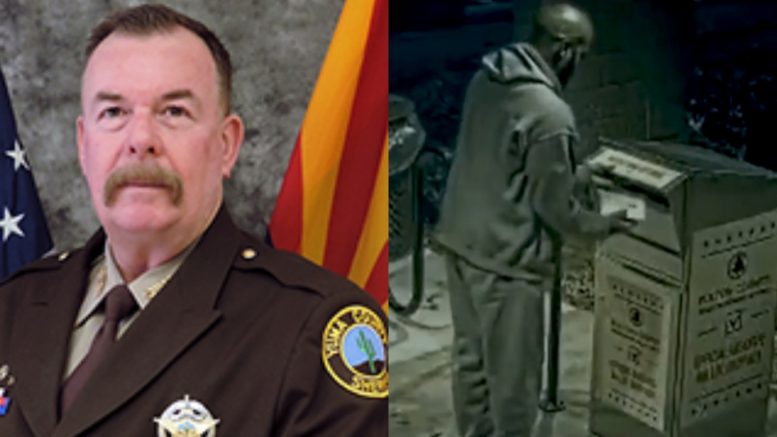 “Sheriff Leon Wilmot announced Wednesday that there is also a pattern of voter fraud leading up to the 2022 primary election.”

“Yuma County suspected election fraud woes are highlighted in Dinesh D’Souza’s 2000 Mules, a documentary on alleged ballot harvesting and trafficking in the 2020 presidential election. The documentary debuted on May 7th and grossed more than one million dollars in twelve hours.

“Wilmot said in a press release that has been investigating sixteen voting and registration cases since March. Now, he’s teaming up with the county’s recorder’s office to examine additional cases related to the 2022 primary election as well as past instances of alleged fraud during the 2020 general election.

Here is the official 2000 Mules movie provided by Dinesh D’Souza, as mentioned in NTD’s report: